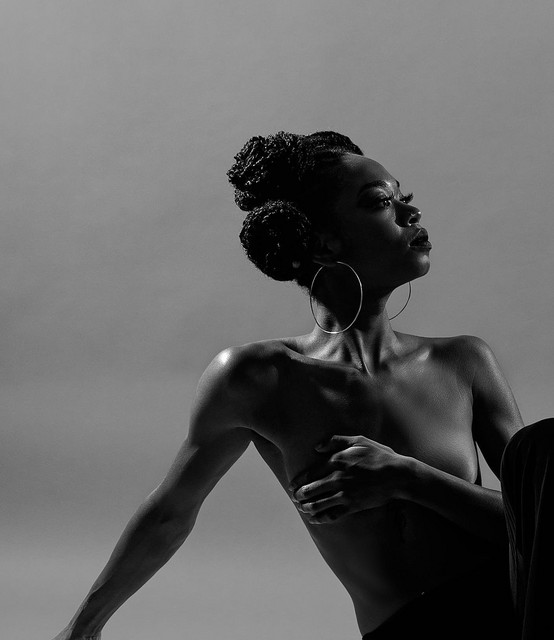 Dara Carter is a native of Georgia. She captures the attention of audiences with her piercing voice and magnetic spirit. Her music has the ability to inspire and heal, something this world needs right now. Dara started her music career at three-years-old with classical piano lessons at RPM Studios. From there she began singing and wrote her first song at the age of eight. At fifteen, Dara performed at the historic Apollo Theater in New York twice. Since then she has been traveling around the country spreading her sound. Dara performed with and studied under some of the greats such as Phil Davis, Sean Michael Rae, Dan Wilson, Jacob Slichter, Speech of Arrested Development, Julie Dexter, and more. While classical and jazz training has pulled on her for many years of her career, Dara has settled into her own unique style. Her music is genre-free with the consistency of her soulfully cinematic touch. Dara has been featured on "Closer Look" with Rose Scott on WABE, Atlanta's NPR Station, "Hot Talk" with Jill Tracey on Miami's Hot 105, Jezebel Magazine, Raheem with WCLK and more. She has performed at notable venues including Harvard University and the White House for then president Barack Obama.