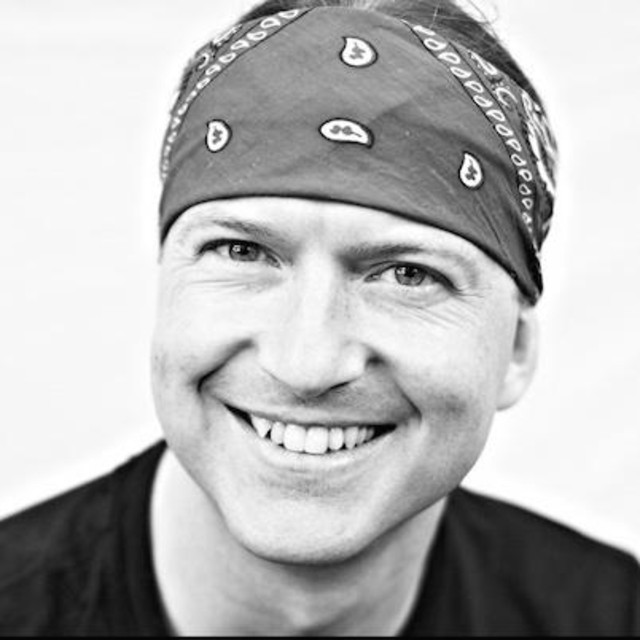 Award-winning trumpeter, music producer, composer and vocalist from Toronto, Mike Field is known for his bright and energetic music. His works have earned him a series of prestigious awards, and he travels around the world performing his original compositions with local musicians at festivals and clubs. Whether he's playing one of his standard-like instrumental jazz tunes or singing a punk rock vocal piece, his music is a mix of fun, technical ability and cultural influences. Recent accolades include winning the worldwide Independent Music Award for Jazz Music Producer (Ghost And The Paperboy 2018), the Toronto Independent Music Award for Best Jazz Vocals (Magnolia 2017), and reaching #1 on the Canadian Jazz Charts (Attic Jump 2016). Notable recent concerts include the Nelson Jazz Festival in New Zealand, the Grampians Jazz Festival in Australia, the Newmarket and Niagara-on-the-Lake Jazz Festivals in Canada, The Lighthouse Cafe in Los Angeles, SCAT Jazz Club in Madeira and Gregory's Jazz Club in Rome. "The band is so tight you can't even run a razor blade through it" -John Apice, No Depression