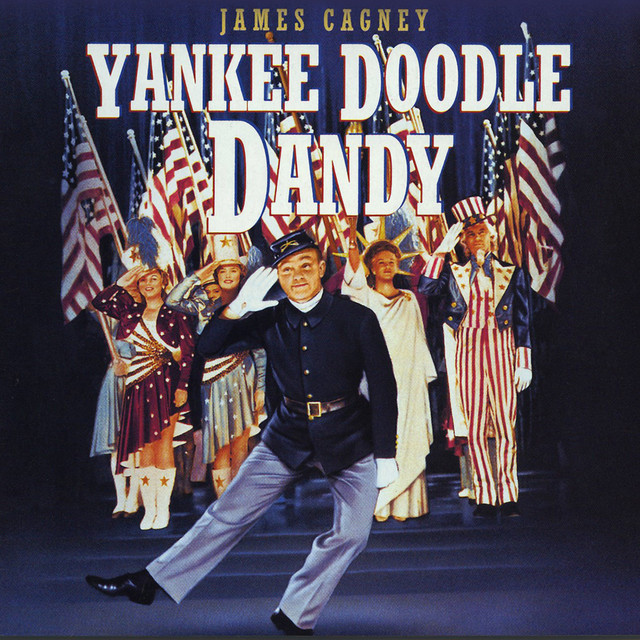 b. James Francis Cagney, 17 July 1899, New York City, New York, USA, d. 30 March 1986, Stanfordville, New York, USA. One of Hollywood’s all-time great stars, Cagney was a versatile actor with a tough-guy image - he was particularly renowned for his gangster movies - who appeared in several highly entertaining screen musicals. One of five children of an Irish-American father and an Irish-Norwegian mother, Cagney attended Columbia University but left to find full-time work after his father died in the influenza epidemic of 1918. He had a variety of jobs before finding a place in the chorus of the Broadway musical comedy Pitter Patter

in 1920. Also in the chorus was Frances Willard Vernon, and the couple were married in 1922 and worked together in vaudeville for a few years before Cagney began to appear in stage melodramas, and musicals such as The Grand Street Follies