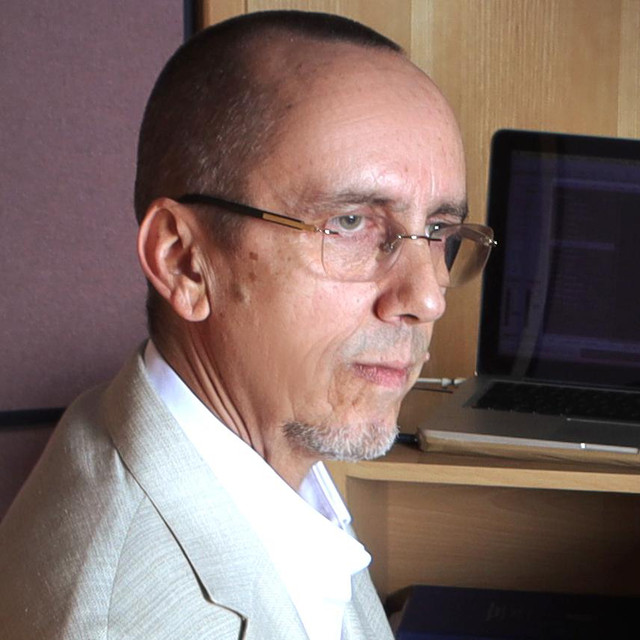 Merv de Peyer has spent a lifetime in or around the music business, and has worked with artists like Miles Davis, Eddie Murphy, New Order, Cameo and Madonna. After graduating from Berklee College of Music in Boston, he moved to New York City to pursue a career as a jazz pianist and studio musician. During the time he lived in the USA, he performed and/or recorded with Sunny Murray, Pharaoh Sanders, Bernard Purdie, Michael Brecker, Steve Gadd and Stanley Clarke, plus many others. He has played on more than 150 major label records, with artist including Mick Jagger & Keith Richards, Bonnie Raitt, James Brown, B. B. King, Joe Cocker and Mary J. Blige. He recorded then toured Cameo's multi platinum album “Word Up”. Solo jazz piano has been the constant throughout Merv’s career. He has held solo piano residence's in New York and London, including at The Savoy Grill, The Connaught and The Langham. Merv has performed solo jazz cocktail piano for Sir Paul McCartney, Brain Ferry, Jack Nicolson, Catherine Deneuve, John Travolta, Yitzhak Ben-Zvi, Alec Baldwin and Robert Plant plus many other's. For more info and music visit Merv @ mervdepeyer.com