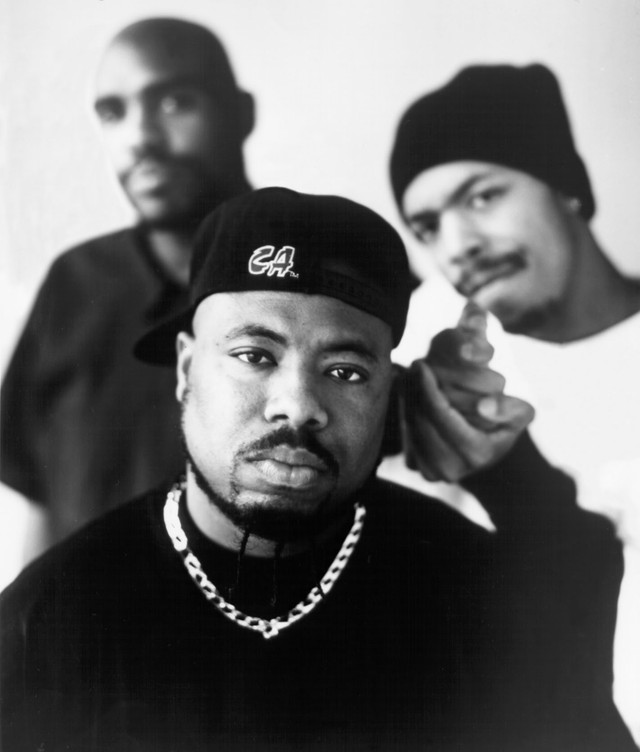 A long-time staple of the gangsta rap scene, WC began his career with the groups Low Profile and the Maad Circle before forming Westside Connection with Ice Cube and Mack 10. His solo debut, The Shadiest One, followed in 1998, landing in the pop Top 20 in its first week of release. "Better Days" and "Just Clownin'" were moderate R&B hits, and his second record, 2002's Ghetto Heisman, entered the pop charts as well. Ice Cube, Snoop Dogg, and the Game all made an appearance on his 2007 album Guilty by Affiliation. ~ Jason Ankeny, Rovi