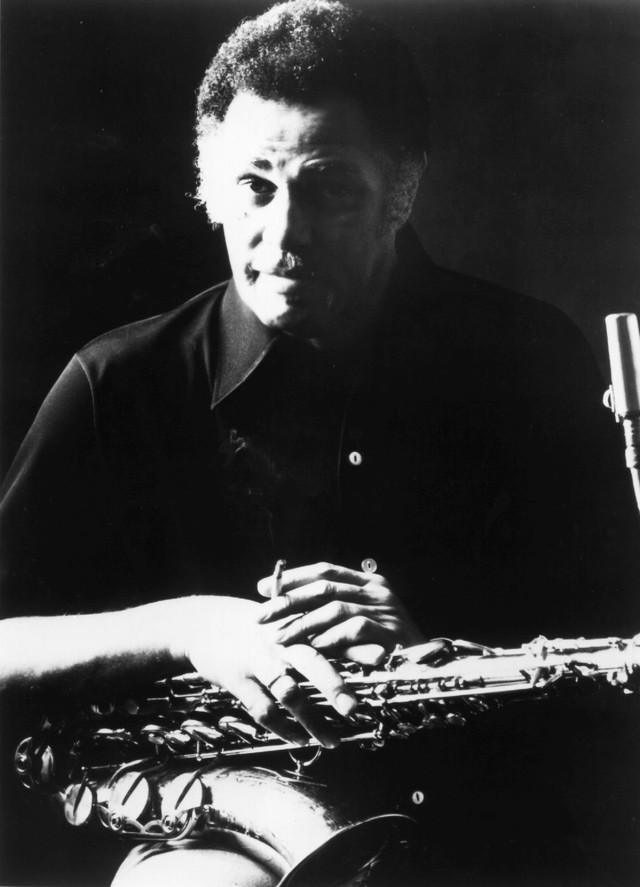 As one of the great tenors to emerge from Los Angeles' Central Avenue scene, Dexter Gordon led a colorful and eventful, sometimes tragic life that included three triumphant comebacks in a four-plus-decade career. As a beloved, influential member of the bebop generation, his story (and Bud Powell's) inspired French director Bertrand Tavernier to tell a portion of it in the 1986 drama 'Round Midnight, and cast him in a lead role. Gordon was the top tenor saxophonist during the bop era, the possessor of his own distinctive sound, he created a large body of superior work and could successfully battle nearly anyone at a jam session. His years as a leader and co-leader at Dial, Savoy, and Blue Note were enough to make him a legend. Living in Europe for more than a dozen years, he recorded equally fine albums for Prestige, Steeplechase, and other labels, and his return to the U.S. resulted in several offerings for Columbia and Blue Note. Gordon was born to renowned parents in Los Angeles in 1927. His father, Dr. Frank Gordon, was among the first African American doctors in the city after graduating from Howard Medical School in Washington, D.C. in 1918. (His patients included Duke Ellington and Lionel Hampton.) His mother, Gwendolyn Baker, was the daughter of Captain Edward Baker, one of the five African American Medal of Honor recipients during the Spanish–American War.

Gordon began playing clarinet at age 13 and switched to saxophone two years later. While at school, he played in bands with Chico Hamilton and Buddy Collette. His first important gig was with Lionel Hampton (1940-1943) although, due to Illinois Jacquet also being in the sax section, Gordon did not get any solos. In 1943, he did get to stretch out on a recording session with Nat King Cole. Short stints with Lee Young, the Fletcher Henderson Orchestra, and Louis Armstrong's big band preceded his move to New York in December 1944