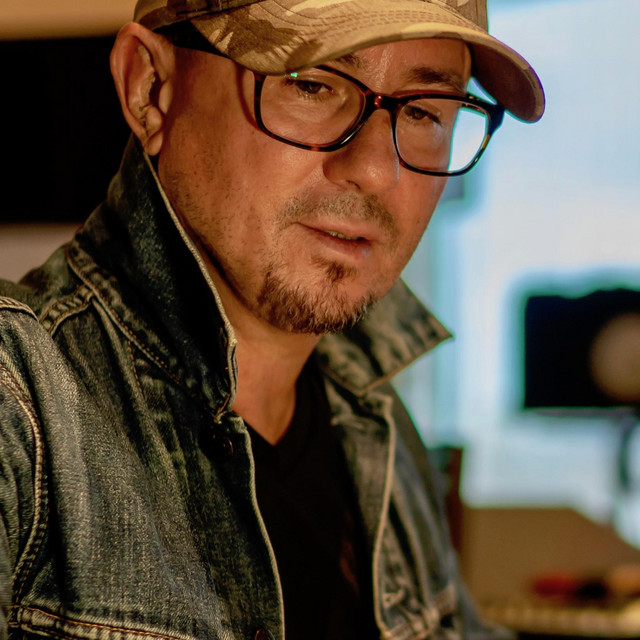 Psycle.’s expertly curated catalogue continues with a new addition from Pow- Low that comes hot on the heels of his last single Crown. Pow-Low is a core part of this label and keeps serving up the goods with each new offering. He hails from the Italian part of Switzerland but his musical endeavours have taken him all over the world. He’s formally studied drums with Pierre Favre, been playing in bands since his teenage years, studied recording engineering and production and worked in high end studios in Hollywood and South Africa as well as DJing with lot’s of passion. REBEL is lively house music that is enriched with warm, smeared chords, tribal bass and funky female vocal chops. It features live drums recorded at the legendary Abbey Road Studios in London. It’s a driving track with bass and synths that melt around each other as jazzy hi hats spin up top. Live drums recorded at legendary Abbey Road

Studios, London. Picture by my friend Giovanni Baroni take during Pow-Low’s outdoor festival. Once again the studio whizz delivers outstanding production quality with a massive groove! This is brilliantly colourful house music that exudes real soul and charm from start to finish. Produced, mixed and mastered at the Schallzentrale studio.