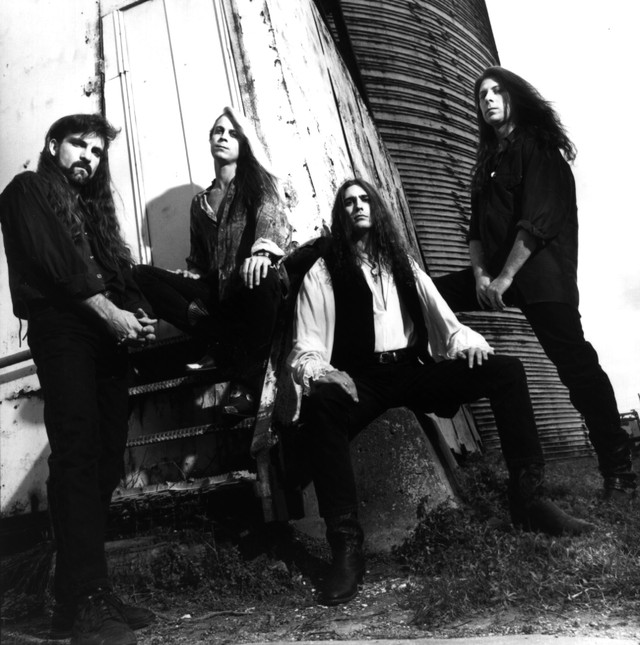 Over 20 years, 11 albums and hundreds of performances around the globe, Savatage may have never achieved the arena-level success of its sister group Trans-Siberian Orchestra, but the band’s dynamic music – which mixes elements of thrash, power metal, progressive metal and classic hard rock with influences as diverse as classical music, rock opera and historical fiction – earned the band a passionate cult following, and their influence continues to reverberate both locally and internationally. Founded in Tampa, Florida by brothers Jon and Criss Oliva, Savatage saw their many musical triumphs overshadowed by personal tragedy. While albums such as 1987’s “Hall of the Mountain King” – their first of eight collaborations with late producer and creative mentor Paul O’Neill – and 1991’s riveting “Streets: A Rock Opera” continue to be celebrated to this day, the death of Criss Oliva on the heels of the breakthrough success of 1993’s “Edge of Thorns” altered the group’s trajectory considerably. Against all odds, Savatage experienced a renaissance with their 1995 concept album “Dead Winter Dead,” the success of which inspired the group’s members to launch Trans-Siberian Orchestra to further explore the genre of “rock theater.” Savatage would continue to display a flair for theatricality of their own on their final two albums, and also during an epic reunion performance alongside TSO at a 2015 German festival before an estimated 80,000 fans – proof that the crowds will never be gone.