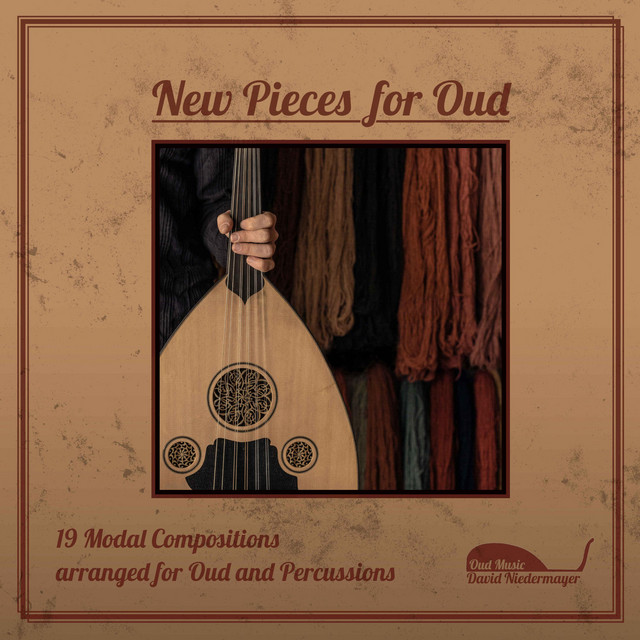 David Niedermayer works as a musician, composer and teacher. He plays the Oud, which is considered to be the queen amongst oriental instruments and

the mother of all European lute instruments we know today. In his virtuous and deep concerts he presents his self-written makam-compositions in the modal style as well as music from Turkey, Greece, Syria and lots of other countries. In 2011 he received his diploma from the Academy of Music in Bremen. In 2013 he was honoured with the artist award of Bremerhaven. In 2020 he was certified as connoisseur of Turkish music by the Oriental Music Academy in Mannheim. Most recently, in 2021, his musical work has been funded by a grant from the Senator of Culture, Bremen and the German Orchestra Foundation.