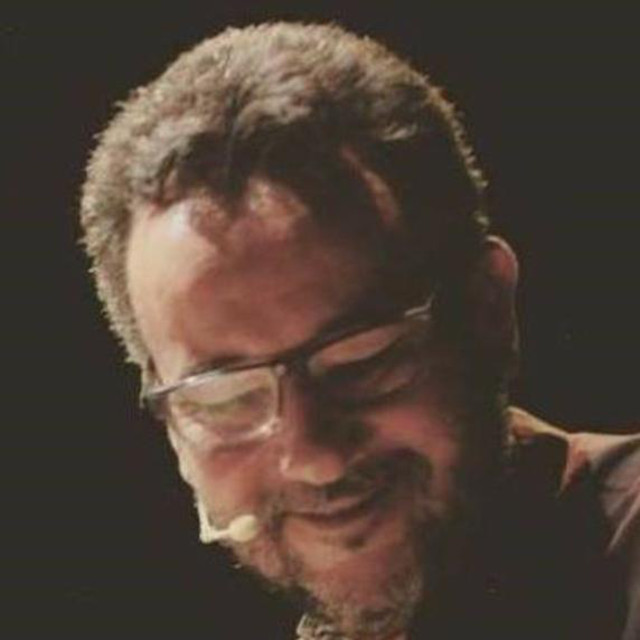 Composer, producer and percussionist, Pepe Cantó has developed his musical career for more than 35 years. Born in Valencia, he started singing and playing the guitar as a teenager, completely self-taught. In the early 80’s, and while studying some official (and private) musical courses, he felt himself dragged by african, north-african and afro-latin percussion styles. He started to collaborate as a percussionist in Salsa, Jazz, Brazilian and Folk bands. In the mid 80’s, already professional, he started to develop his own career along with all kind of artists and bands from very different styles, including: Pop, R&B, Rock, Funk, New Age, World Music, Singer-songwriter… Acquiring, while working on them, knowledge form each particular style. Although he started many bands, he centered his career as a session musician and accompaniment to other artists, collaborating perfectly in studios and live performances with other renowned artists inside the country on many different styles. He also worked as a producer in many label projects. In 2014 he decided to embark on his solo career. So he recorded his first Album “De aquí para allá” gathering good reviews from the Spanish and International press, managing, even, to get into the WMCE. In November 2016 he released his second Album “Vida”. TOP 20 WMCE De aquí para allá (Picap, 2014) Vida (Picap, 2016) More Info: www.pepecanto.com