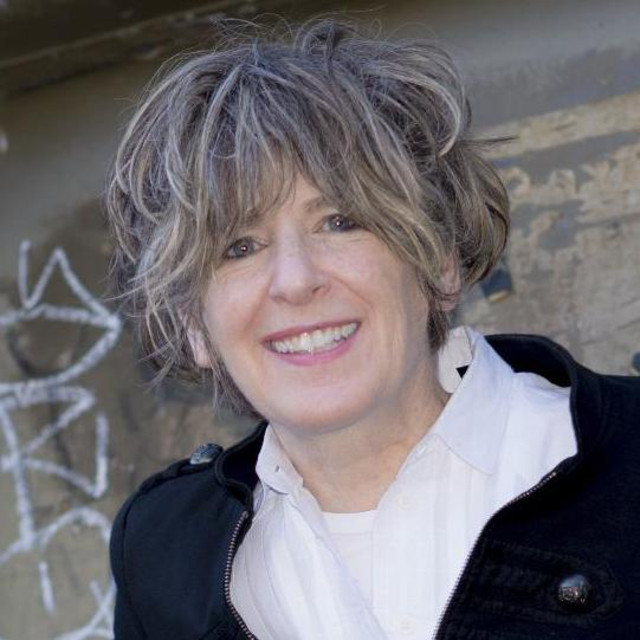 SONiA is a world class composer and artist. She is the recipient of the Coin Of Honor from a joint coalition of United States military for her humanitarian efforts. She has received the GLAMA (Gay and Lesbian Music Awards) for Female Artist of the year and the GLAAD (Gay and Lesbian American Anti Defamation) Award for Best Album to name a few. Writing songs in Spanish, Hebrew, Arabic, German and in multiple genres from blues to middle eastern to country/western

and folk, making music lovers around the globe.