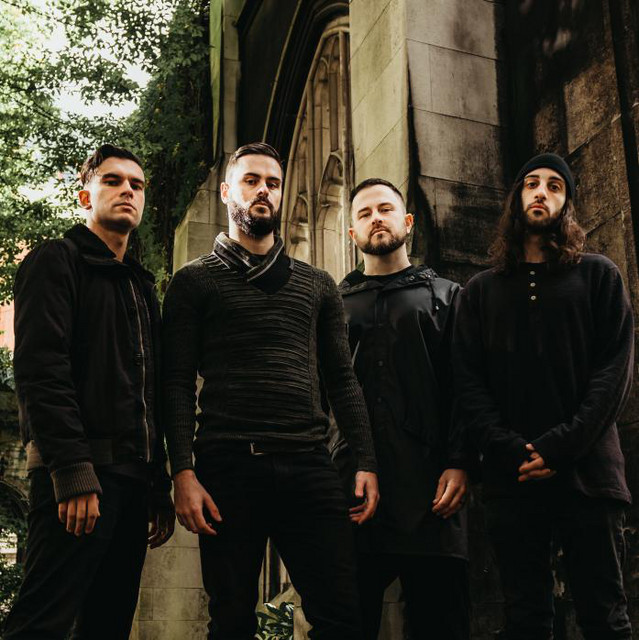 Debut album EDIFICATION - OUT NOW A story about a violent space, inside your head, a hidden caged animal. Repression and cultural pressures force conformity. Only after the cage has been burned to the ground, and the turmoil and struggle to see outside has ceased, after smoke clears your vision manifests. AFTER SMOKE CLEARS lived this story, reflected in their music, philosophy and ethos. 2020 will see the release of their debut album ‘Edification’. Containing 10 brand new tracks sharing a journey through destruction and into self realisation. Five singles have been released so far seeing amazing growth: The Vine, Deterioration, Beta to Gamma, Machine Dependent and Rapacious. More singles and videos are coming up and the album due for release on 12 November.