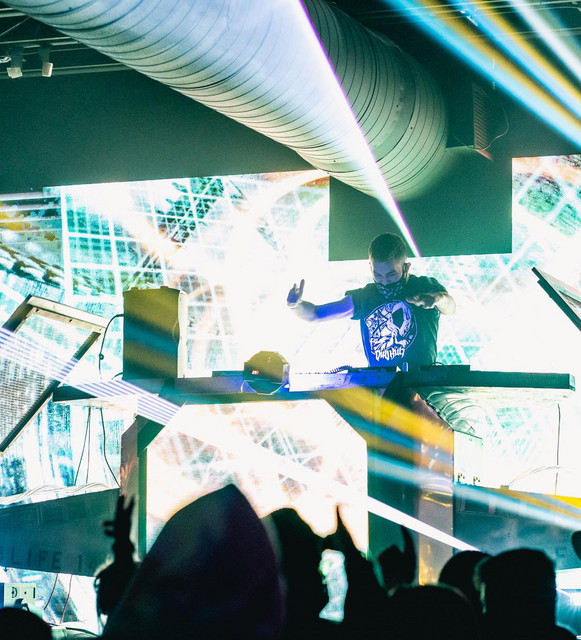 Rising underground talent Crysus has been turning heads in the scene. The Wisconsin based producer has gained support from heavy hitters in the Dubstep scene including Phiso, Sluggo, Svdden Death, Bear Grillz, and Sub Antix. He's shown that his addictive bass lines are something to be respected. Having released records on Prime Audio, Abducted Records, Wasteland Recordings, EDM.com, Hybrid Trap Network, and also charted on Beatport’s Top 100 Charts one thing is for sure: Crysus is only going to get bigger. With his love of gritty synths and overwhelmingly powerful bass lines, Crysus is guaranteed to leave you breathless and dying to hear more.