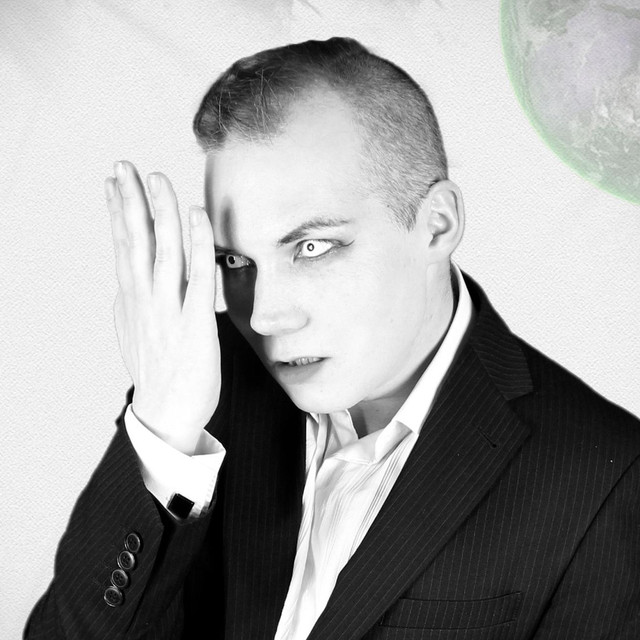 Mr. Strange are an alternative electro-rock band from the Isle of Wight, UK. They are known for their fondness of regularly changing musical genre’s, bizarre appearance, and extremely energetic live shows.