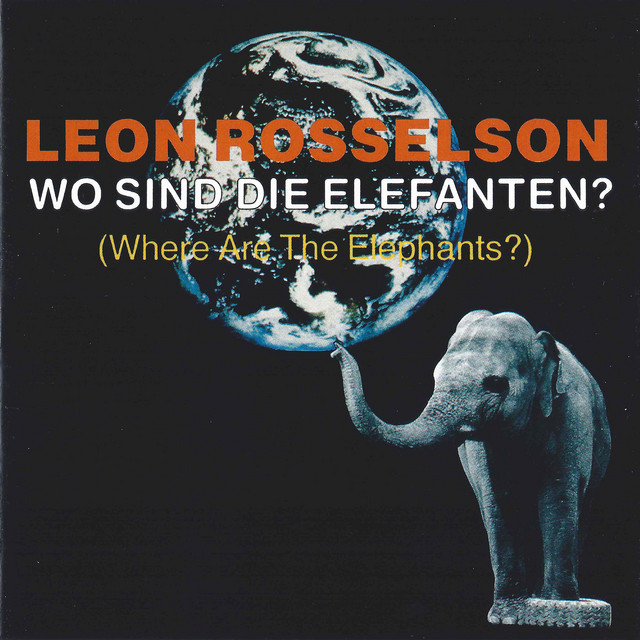 Leon Rosselson is one of England's most respected songwriters. Best known for his politically-edged tune, "The World Turned Upside Down," covered by Billy Bragg and Dick Gaughan, Rosselson continues to reflect the state of modern Britain through his songs. While British newspaper, the Guardian called his tunes "fierce, funny, cynical, outraged, blasphemous, challenging and anarchic," Folk Roots described Rosselson as "a sharp observer, a wonderful wordsmith, a composer of originality and depth, but most of all, a superb integrator of words and music." Launching his career in the early '60s, as a member of folk revivalist group the Galliards, Rosselson attracted international attention when several of his songs were featured on the satirical television show, That Was the Week That Was. A major break in Rosselson's bid for success came when Bragg's version of "The World Turned Upside Down" reached the British Top Ten in 1985. Two years later, Rosselson had a minor hit with his independantly-released single, "Ballad of a Spycatcher," recorded with accompaniment by Bragg and the Oyster Band. Rosselson has remained active in a wide range of mediums. His first children's book, Rosa's Singing Grandfather, published in 1991, was listed for a Carnegie Medal. Rosselson has written songs and scripts for Interaction's Doggs Troupe, Fun Art Bus and for the stage production of They Shoot Horses, Don't They, presented at the Crucible Theater in Sheffield. Together with socialist magician Ian Seville, Rosselson has performed in two stage shows. While A Dinosaur in My Shoe was directed at children, Look at It This Way was more adult-oriented. ~ Craig Harris, Rovi