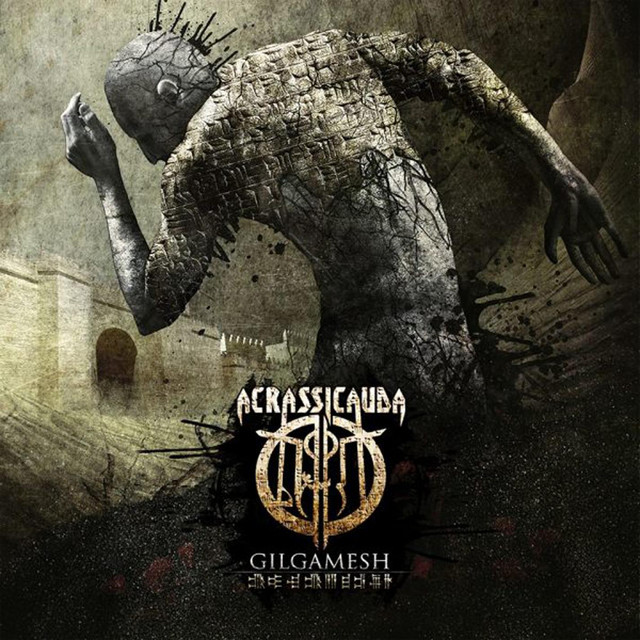 Named after the Latin term for a black desert scorpion, Acrassicauda was founded by Faisal Talal (vocals, guitar), Tony Aziz (guitar), Firas Al-Lateef (bass), Waleed Moudhafar (vocals), and Marwan Riyak (drums) in Baghdad in 2001. Inspired by Metallica, Slayer, and Slipknot, and tutored by local guitarist Saad Say (who they describe as "the Yngwie Malmsteen of the Middle East"), Acrassicauda performed just three live shows before the Iraq War began in 2003. After Moudhafar fled the country, Talal took over his position as lead singer. The situation quickly grew worse for the band -- daily violence on the streets of Baghdad and death threats from insurgents and religious fundamentalists made it first difficult, then impossible, to find safe places to practice or play. In 2007, Acrassicauda was the subject of the documentary Heavy Metal in Baghdad, which introduced the group to a world-wide audience. Thanks to the documentary, fans and well-wishers donated money to help the group, who eventually left Iraq to live as refugees in Syria before relocating to Turkey. ~ Katherine Fulton, Rovi