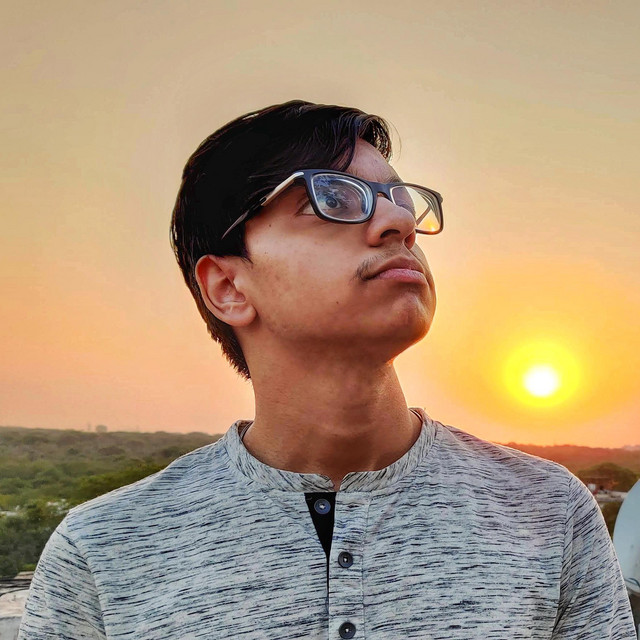 Aditya Tripathi is an Indian singer, rapper, songwriter, and musician. Born and raised in the capital, New Delhi, India. After finishing high school, he is focused on pursuing his childhood underlying passion for music by releasing original tracks on the internet of pop and hip-hop genre which expresses his feelings, experiences, and his thoughts through catchy melodies and impactful lyricism. Within the first year of his musical journey, he has gained a loyal following for his music and has had the opportunity to be featured on the radio with RedFM in over 36 cities nationally after the release of Mera Kaun. "Although music is my passion and hobby, it means a lot to me that people are able to relate and understand the emotions and feelings I try to express with my music, that is more than anything else I could ask for." said Aditya when asked what he thinks about his music and its impact.