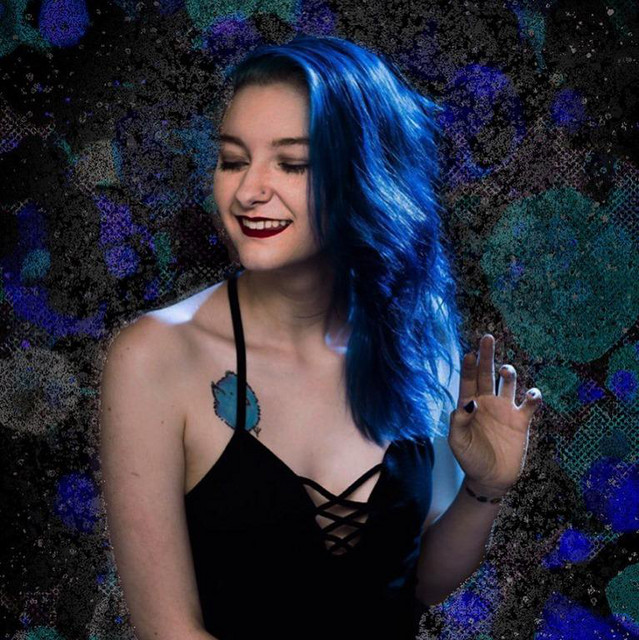 Singer-songwriter Catlea's eclectic musical tastes range from alternative to rock, pop, EDM, blues, and folk. The 19 year-old alt-indie musician's angelic voice is showcased on her early releases, while her raw, powerful vocals are on full display on her most recent songs. Complimenting her distinctive vocals, Catlea plays piano, acoustic guitar, rhythm guitar, and ukulele. Inspired by every-day occurrences, her lyrics focus on love, friendship, LGBTQ, and social causes. Over the last 18 months, she has written, produced, and released eight singles, garnering 140,000 followers on social media and streaming services. Her songs have been streamed over 2.6 million times, and her YouTube videos have more than 245,000 views. “I love writing my songs, making music with others, and performing onstage,” said Catlea. “It’s what I was born to do." Her songs feature catchy “earworms” with witty lyrics that get inside your head and make you want to hit the replay button. “I try to create music that means something not just to me, but to the person listening.” Her latest release, "2020 In My Rearview", features guest performances by drummer and percussionist Walfredo Reyes, Jr. (Chicago, Santana, Steve Winwood, Jackson Browne), and acoustic and electric guitarist Richie Terbush of 3-Piece Revival.

Catlea is also co-founder and co-owner of Warning Shot Records. She is represented by David Rippe david@catleamusic.com, 513-253-4854.