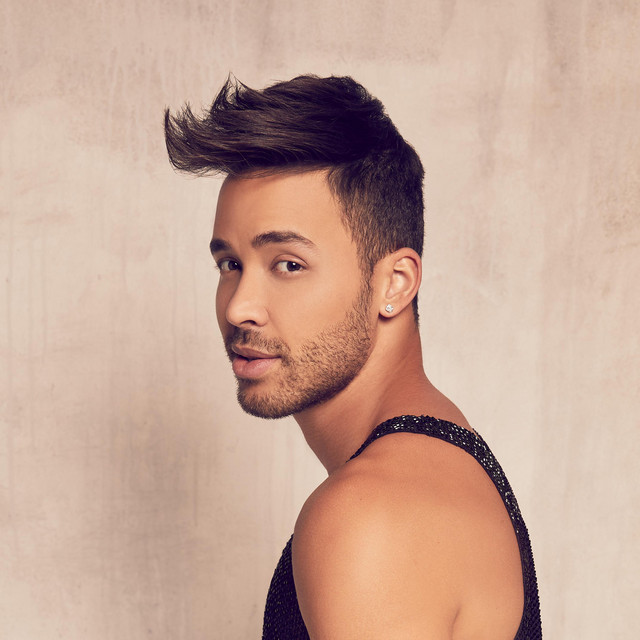 A regular feature at the top of the Billboard charts, New York-born singer and songwriter Prince Royce has become a bonafide Latin music superstar by bringing a mix of Bachata and contemporary R&B to the Spanish-speaking world. In association with Top Stop Music, the then 19-year-old artist released his self-titled debut album in 2010 and it was an instant success. A bilingual version of the Ben E. King standard "Stand by Me" was released as the lead single, breaking into the Top Ten of the Billboard Latin Songs chart. "Corazón Sin Cara" was also released as a single. Royce returned in 2012 with his sophomore album, Phase II, which included "Las Cosas Pequeñas," "Incondicional," and "Te Me Vas." The album instantly reached platinum status, with over 300,000 copies sold. In 2013, Royce released his third full-length album, Soy el Mismo, featuring his smash hit "Darte un Beso" and Te Robaré." Also showcased on the album was the track "Already Missing You" with guest vocalist Selena Gomez. In 2014, Royce released "Stuck on a Feeling" featuring Snoop Dogg, which would appear on Double Vision, his first album sung primarily in English. It landed a year later with Jennifer Lopez, Tyga, and Kid Ink on the guest list, a tour with Ariana Grande and a role on the live musical The Passion followed. He returned with his fifth studio LP, the aptly titled album, FIVE, in 2017, which earned Royce another #1 debut. The multi-platinum album features Shakira, Chris Brown, Farruko and more.