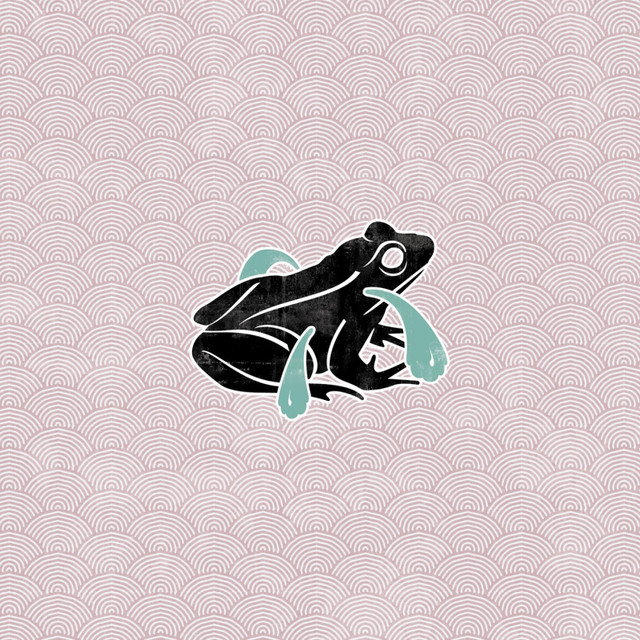 "I was taken aback by its apparent simplicity; a simplicity that at first masked a wealth of subtle nuances, wry homages, and nostalgic narratives that were enough to make listeners lament growing up anywhere other than suburban America." - The Line of Best Fit "Imagine the euphoric pop of Small Wonder getting caught in a time warp to the wild west with Modest Mouse’s ‘Satin in a Coffin’ and you just about scratch the surface." - DIY Mag Frog are a two person guitar band from the swamp in Queens, NYC. They issued their self-titled debut mini-album Frog on Brooklyn's now defunct Monkfish Records which Gold Flake Paint called "The best American guitar record of the year. Seriously. It's like every cult band from the past decade bottled into half an hour of music." The duo returned in 2015 with their highly acclaimed sleeper hit debut LP Kind of Blah on Audio Antihero Records, which they followed up with a tour of the UK (later documented in the 2018 film 'Kings of Blah'). In November 2018 they issued their long awaited follow-up Whatever We Probably Already Had It mini-LP on Audio Antihero. The swamp is everything.