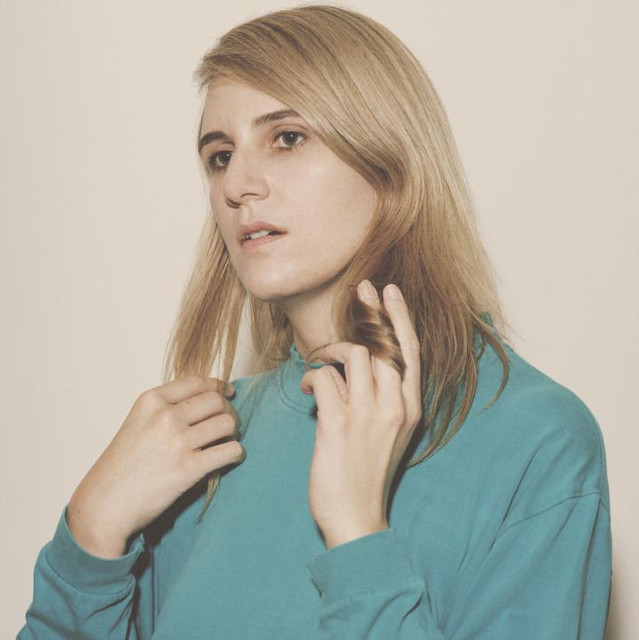 Melbourne, Australia songwriter Laura Jean is revered for the striking beauty of her music and the strength of her piercing lyrics. Her new album Devotion (due in June 2018) is a stunning artistic about-face, moving away from intimate folk into a world of deep, dreamy pop. Laura has recorded with Jenny Hval, Paul Kelly and The Drones, and toured with Aldous Harding, Marlon Williams, Jenny Hval and Adalita. Her second album Eden Land was released by UK label Co-Operative/V2, and Laura sang live with Snow Patrol on consecutive Australian tours. Laura signed with Chapter Music to release A fool who’ll in 2011, called “an uncompromising triumph” by Rolling Stone. Then in 2014, Laura recorded in the UK with producer John Parish (PJ Harvey, Perfume Genius, Aldous Harding), releasing her self-titled album later that year. The album featured backing vocals by Norwegian star Jenny Hval and a duet with Parish. It was shortlisted for The Australian Music Prize. 2016 saw the vinyl reissue of debut album Our Swan Song, launched with a series of shows accompanied by a string quartet and drummer. This show was debuted at a sold-out concert at the National Gallery Of Victoria.<br>