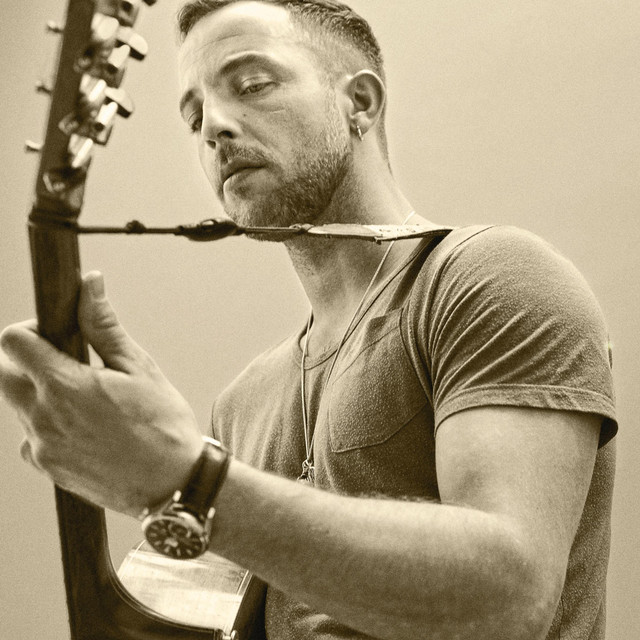 At the age of 21, James Morrison became an overnight sensation in the U.K. with the release of his debut album, 2006's Undiscovered, which wasted little time going platinum in the British Isles. Blessed with a fresh, soulful voice that alternated between smooth and rough tones (and suggested a British Stevie Wonder), Morrison recalled both the passion of classic soul music and the confessional lyrical stance of the singer/songwriters of the '70s. His follow-up, Songs for You, Truths for Me, was certified triple platinum and his 2011 effort The Awakening returned him to the top of the charts. Morrison was born in the West Midlands town of Rugby, where he soaked up the influence of his parents' record collection. His mother was a fan of soul, especially artists like Otis Redding, Van Morrison, and Al Green, while his dad was big on country and classic folk musicians such as Lead Belly and Woody Guthrie. During interviews conducted years later, Morrison alluded to an unhappy childhood touched by poverty and illness -- describing his hometown, he told one journalist that "[t]he best thing is I've got memories of being a kid there and the worst thing is I've got memories of being a kid there" -- and early on he struck out on his own, earning pocket money by busking on the streets of Porth, a village near the Cornish coast. Morrison worked odd jobs across the country while writing songs and playing gigs whenever he could, and his big break came when a demo of his material caught the ear of an A&R man at Polydor Records. Morrison was quickly signed to the label, and he went into the studio with producer Martin Terefe to record the 13 original songs that comprise Undiscovered, which was released in August 2006. A well-received appearance on Jools Holland's chat show Later and an opening slot on Corinne Bailey Rae's British concert tour made Morrison an artist to watch, and his songs "You Give Me Something" and "Wonderful World" became major hits in the U.K. In January 2007, Morrison played a short tour of the United States as the buzz about his album began to cross the ocean. Songs for You, Truths for Me appeared the following year and helped maintain the singer's popularity in the U.K., where the album charted at number three. Nelly Furtado contributed vocals to the song "Broken Strings," which became Morrison's most successful single to date. The Awakening, Morrison's third studio outing, arrived in September 2011. The set became his second U.K. chart-topper and included the hit single "I Won't Let You Go." Nearly four years later, he released Higher Than Here, a collection of arena-ready pop that veered closer to OneRepublic than James Blunt. The album charted at a modest number seven. Between albums, Morrison suffered some personal losses and was also released from his label. Processing those experiences, he returned in 2019 with his cathartic fifth effort, You're Stronger Than You Know, which included the soulful single "My Love Goes On" with Joss Stone. ~ Mark Deming, Rovi