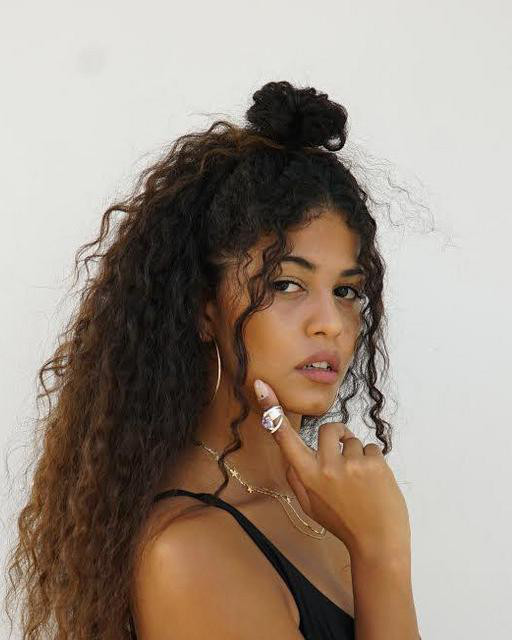 Singer-songwriter who grew up between the Dominican Republic and Italy, she now spends her time writing and recording between Europe and US. Yendry is currently working on her debut solo project with producers; Jeremiah Jones (Ed Sheeran, Damian Marley, Niki Minaj, Stefflon Don, Chris Brown) and up and coming London based duo B-CROMA. She will release her first single ‘Barrio’ in December which will be a fusion of classic Latin and Electronic. Recently supported Sean Paul on his UK tour.  She grew up with 90's pop rnb, traditional latin music and electronic music. She has a passion for voice melodies, harmonies, percussions and electronic sounds, so her big goal in music is to find her dimension taking inspiration from different cultures, trying to mix latin vibes, percussions and voice with an electronic touch. She refers to herself as a cultural mix. In the past two years she has been experimenting a lot with samples and writing stories about her childhood and her mum's life.