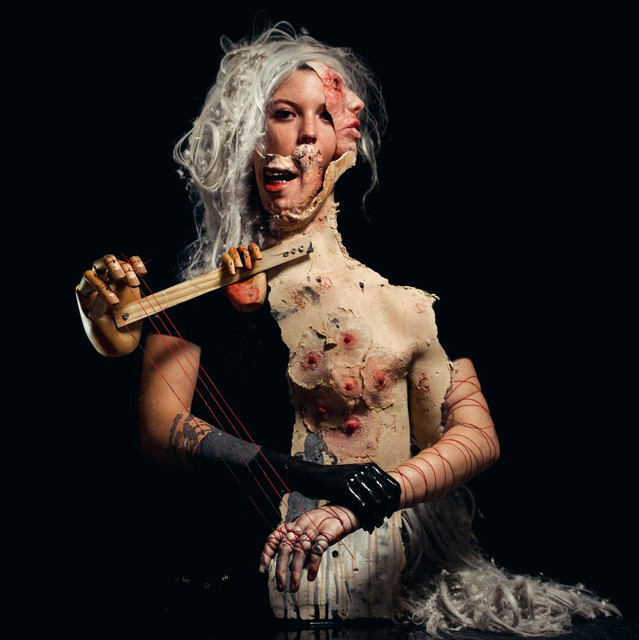 The songs of Haunted Summer are dreamy and hypnotic, rich with orchestral strings and sultry electronic textures. With their previous EP, Something in the Water, the group crafted a captivating, ethereal musical journey through a nostalgic world of young love and long-forgotten memories. Consisting of Bridgette Moody and John Seasons, who share songwriting duties in a true collaboration, the Los Angeles duo have shared the stage and toured with groups and performers including Taken By Trees, Islands, Deafheaven, The Polyphonic Spree, Coeur De Pirate, Olafur Arnalds, Carla Morrison, Meiko, Basia Bulat, David J of Bauhaus and more. Their last full-length, Spirit Guides was written on the road as well as recorded in several studios including Rancho de la Luna in Joshua Tree, Jim Henson Studios in Hollywood, Comp-ny LA, and studios owned by Ninkasi Brewing in Eugene, Oregon. It features an array of talented musicians, including (but not limited to!) Dave Catching from Eagles of Death Metal and Chris Goss from Masters of Reality (both of whom are on the title track). Like a ray of light seeping in through the cracks of a long forgotten and rundown gothic mansion. -The Portland Mercury (CT)