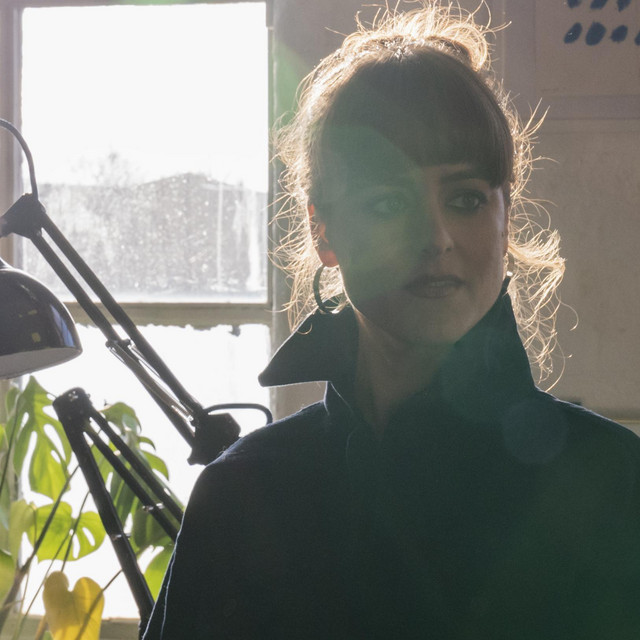 Hannah Peel is a Northern Irish artist, composer, producer and broadcaster. Often inspired by the connections between science and music, her solo record career includes the album Awake But Always Dreaming, which became an ode to her grandmother’s mind as she lived with dementia; the electronic ruralism of Chalk Hill Blue, an album recorded with the poet Will Burns; and connecting our brain neurons to stars in our solar system, the space-themed Mary Casio: Journey to Cassiopeia, scored for synthesisers and a 30 piece colliery brass band. A regular collaborator with Paul Weller, in 2018 she conducted and wrote all the orchestral arrangements for his shows at London's Royal Festival Hall and contributed to his new no.1 album ‘On Sunset’. A year later Peel composed and recorded the soundtrack for Game of Thrones: The Last Watch which earned her an 2019 Emmy nomination for ‘Outstanding Music Composition For A Documentary Series Or Special (Original Dramatic Score)’ In 2020 she created the soundtrack for BBC documentary, Lee Miller - A Life On The Frontline and scored the 4-part Channel 5 TV thriller The Deceived. Hannah is also a regular weekly BBC Radio 3 presenter for the late night, alternative music show, Night Tracks. www.hannahpeel.com