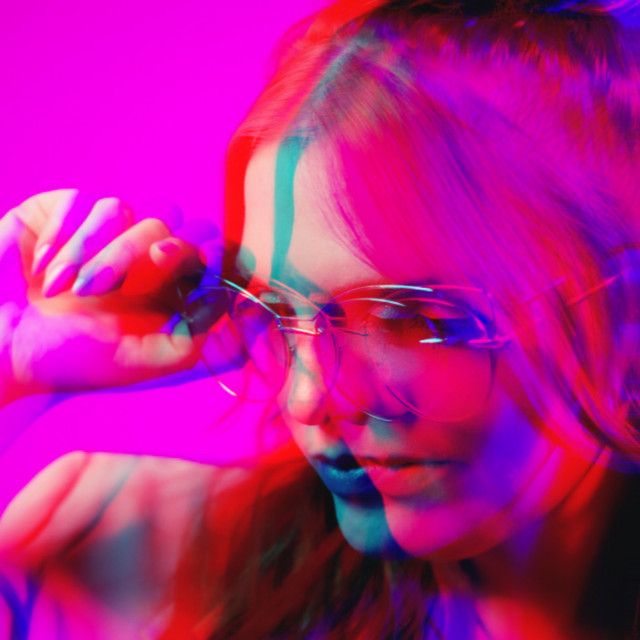 Meg Birch is a Pop Singer/Songwriter as well as a Cover Artist from Liverpool. Her emotional covers have been used widely on TV including Love Island and Spain’s top entertainment show Mi Casa es la tuya. A personal highlight was Universal discovering her version of “Can't Stop the Feeling” through a Spotify playlist and featuring it on Universal’s “Acoustic Hits” album which peaked at 5 in the compilation charts.

Meg also made it to the Semi Finals on 'The Voice Uk' 2021. Having worked with artists such as Demi Lovato, Meg is now creating her own music - telling her stories through her own songs.