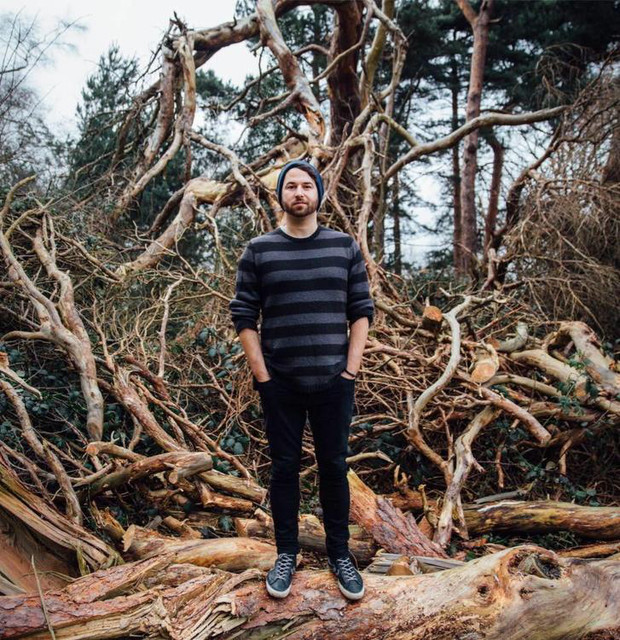 Modern folk that’s as powerful as it is personal   Modern and authentic folk delivered with power, personality and purpose. B-SYDES (aka rising singer-songwriter Ben Sydes) has been capturing the hearts and minds of audiences since his first EPs and critically-acclaimed debut album ‘Constant Fictions’.   Having shared the stage with the likes of Frank Turner, Gaz Brookfield, Ferocious Dog, Sam Duckworth, Dave McPherson and countless more, he’s honed his craft, found his true voice, and has set himself up to chase the many ambitions within his music.   In going solo, he found freedom all over again - and the rest of the world started to listen. Punktastic hailed his ‘undeniable passion’, while Big Cheese touted his ‘raw emotion and conviction’ - all of which was at the heart and soul of ‘Constant Fictions’.   It’s on stage where Sydes really comes into his own, where his punk-tinged troubadour energy is allowed to breathe.   Just listen to his single ‘The Desperate Dance’ - It’s the truth of the ordinary that lies at the heart of Sydes’ music. It’s about breathing fun into real life. There’s no far flung fantasy at work here, just a voice trying to music that’s extraordinary but relatable.   Andrew Trendell - NME