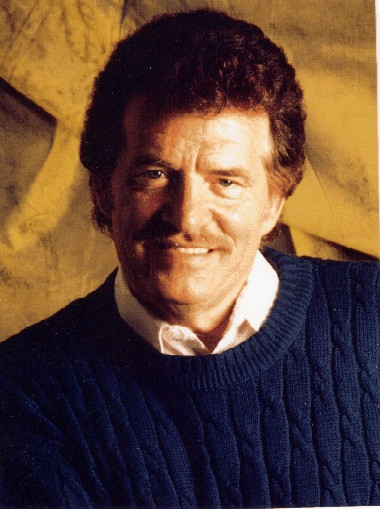 A handsome crooner with a strong, flexible tenor voice that is well-suited to pop or country tunes, Ronnie Dove was born in Herndon, Virginia, where he first developed a love for singing as a member of his high school's glee club, but the pubs of Baltimore were his performance training ground. After a stint in the Coast Guard, he formed Ronnie Dove & the Belltones, and the group gigged throughout Baltimore and the East Coast for the next four years. In 1959, the band cut the single "Lover Boy" as its debut release; their only other recorded output was a cover of Buddy Knox's "Party Doll" for Decca in 1963. Dove left the Belltones soon after and landed in Nashville. There he signed a contract with the Diamond label and released his first solo single, "Sweeter Than Sugar." But it was 1964's "Say You" that really established Dove. The tune broke into the Top 20 and began a series of major pop hits. In 1965 alone, Dove scored five hits, with all but one cracking the Top 20 or higher. He repeated this feat in 1965, and appeared on the Ed Sullivan Show in 1967, but his years as a pop star were nearing an end. He took a break from his musical career, but returned in 1971, signing a new deal with Decca. This time around, Dove scored two minor hits on the country charts with "Kiss the Hurt Away" (1972) and "Lilacs in Winter" (1973). He then signed to Melodyland Records in 1975, and had two more hits, including "Things," which rose to 25 on the C&W charts. With the advent of oldies radio in the 1980s, Dove's star rose again, and the vocalist toured frequently. He even re-signed with Diamond in 1987 and had one final entry on the country charts with "Rise and Shine." Dove continued to perform in the Baltimore area and nationwide throughout the '90s and early 2000s, until he announced his retirement in 2013. Numerous collections of his past hits have been released, including 2014's The Complete Original Chart Hits 1964-1969 from Real Gone Music, and a collection of Christmas tunes through his official website. ~ Johnny Loftus, Rovi