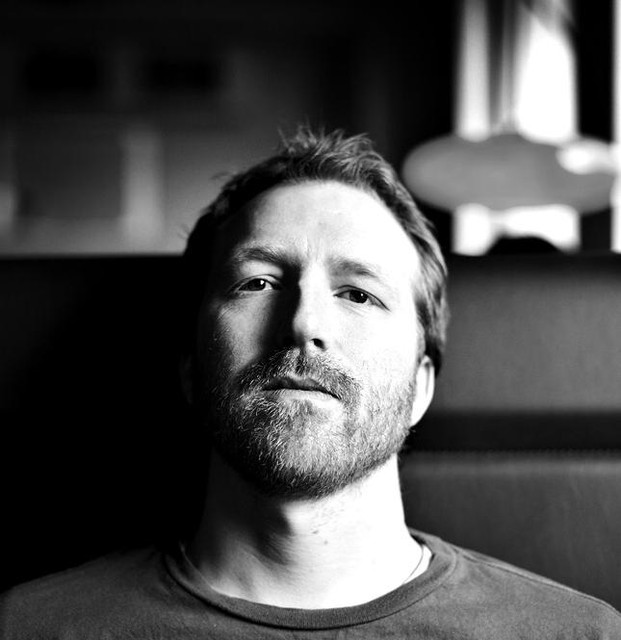 Thom Hell is a Norwegian singer/ songwriter/ musician/ producer. He cites influences that include Paul McCartney, The Beach Boys, Pink Floyd, Genesis and Neil Young. He made his commercial recording debut in 2003 with the Tremendous Sinner EP on Chewin' Pine Records. A second EP, While You're Waiting (2004), followed on the label prior to Hell's full-length album debut, I Love You (2004). Every Little Piece (2006), signaled a growing fan base. Hell's third album, God If I Saw Her Now (2008), reached the Top Five of the albums chart and earned him two Norwegian Grammy awards (Best Male Artist, Best Pop Composer). Moreover, his single «My Heart Is Longing for a Soul» garnered a nomination for Best Music Video. With All Good Things (2010) he received a new Norwegian Grammy award for Best Male Artist. In 2012, he recorded his fifth studio album, Suddenly Past, with Jason Falkner in LA. His two next albums, SIX (2014) and Until This Blows Over (2015) cultivated Hell´s love for the 70s progressive music. The 2017 album, Happy Rabbit, was praised in the UK by Mojo (4/5), The Guardian (4/5) and The Independent (4/5), to name a few. In 2019 Hell released the album Straight to VHS. «See the Sun» (March 2021) is a single from his tenth album, scheduled to be released in 2021. In addition to being one of the most productive songwriters in Norway, Thom Hell is also among the most active touring artists, with more than 80 concerts scheduled for the coming year.