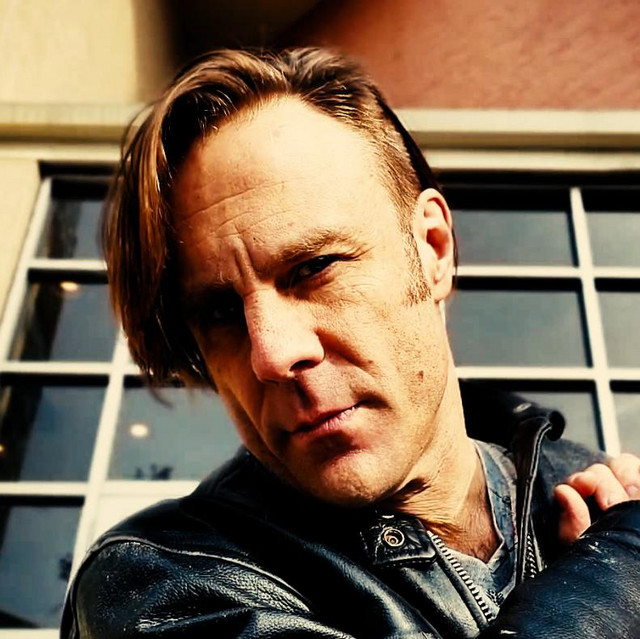 William Steffey has been scribbling in colorful notebooks and making music on any instrument he can find since his early teens. After brief spasms of higher education in Iowa City and Chicago, he doubled down on the art life and released a string of sixteen albums in the sophistipop style. Press reviews are voluminous and wildly polarized, while the music has enjoyed airplay on hundreds of radio stations worldwide. William has kept an online journal since the late 20th century, filling the glowing screen with post-modern musings, dreamscapes, and lyrics that encompass both. This year, the pandemic gave him the opportunity to compile his favorite written works and publish Time is a Fine White Lie in e-book format. Following the sage advice of his wife Maux, William embarked on the challenge of producing the audiobook version. He reached out to The Lonely Island musical collaborator and voiceover artist Greg Chun, who corralled an impressive array of actors to read each of the seven chapters in the book. This month, William's track "Want it All" is featured on the 2-LP Situation Chicago vinyl compilation along with Jeff Tweedy, Poi Dog Pondering, and OK Go, with 100% of proceeds going to Chicago music venues affected by Covid-19. William’s 16th album, ATYPICAL, will be available on Spotify October 20th. The quarantine-revelatory single "So Wrong" drops on November 20th. His messianic psycho-rock single “Hot Rod Stigmata” hits earth Friday the 25th of December.