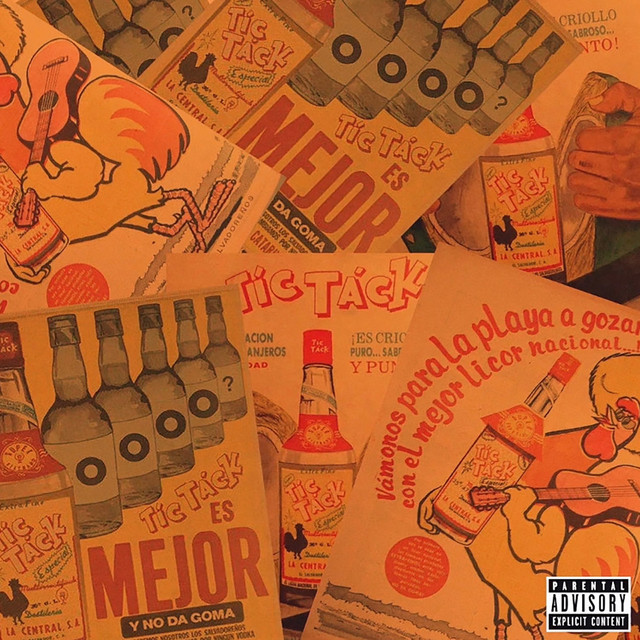 Bilingual Salvadoran artist RATCHETÓN hit the Latin music scene with his first single “Que Lo Que,” racking up over 350,000 streams and jumpstarting a growing fanbase. The catchy melodic hook floats over a tropical trap beat by multi-platinum producer FKi 1st (Post Malone, Travis Scott, A. Chal) and newcomer Isvir Beats. His follow up release "Callate" brings a hip-hop club bounce to his fiery Spanish rhymes. With features from La Mezcla, World Latin Star, MiTu and more, RATCHETÓN is bringing a fresh sound and personality that stand out from the crowd. RATCHETÓN was born in South Central Los Angeles and raised in East Hollywood around in a mixture of cultures and musical influences. Playing in bands growing up and then becoming involved in skateboard culture, he had an ear for music and an eye for visuals. When he met producer FKi 1st they set out to create a new sound dubbed “Ratchetón.” Carving out his own lane, a fusion of current trap with traditional reggaeton mashed up in a fun, sexy, and of course ratchet way. Most importantly, these are bold international anthems that set him up for big things to come. RATCHETÓN recently performed at the 2019 SXSW Music Festival in Austin, TX, the Tropicoso Festival in Corpus Christi, and was featured at Univision’s Uforia Music Showcase in Houston, TX. In his hometown Los Angeles, he has performed at live music venues and underground clubs including Dirty Laundry, Los Globos and events for Diamond Supply and Mad Decent’s Good Gas.