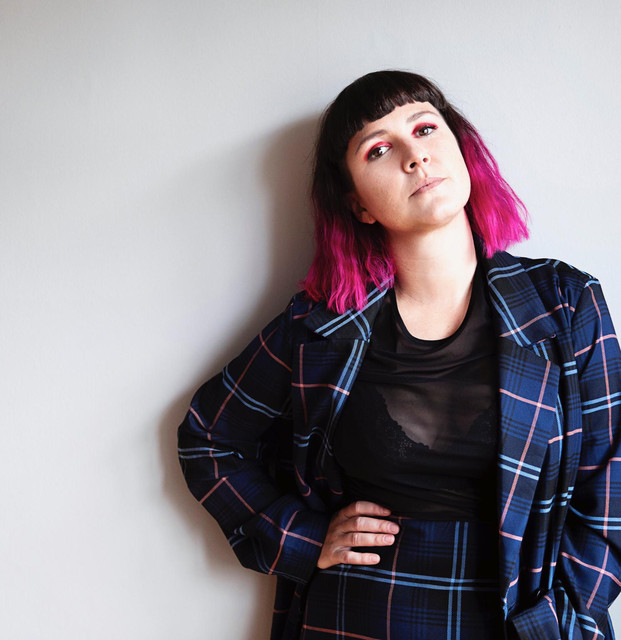 Carolina Wallin Pérez is a already a well known name, especially with the Kent (the swedish band) crowd, after releasing a debut album in 2009 with acoustic and jazz interpretations of Kent songs, called Pärlor och Svin, and also touring as a back up singer on their last tours.   But there is more to the story as Carolina is a truly gifted songwriter in her own right. Her second album Där Vi En Gång Var was written by herself, except for a couple of tracks co-written with Andreas Mattsson (Popsicle, Sweet Chariots). It also featured a duet with Linnea Henriksson and the whole album was produced by Fredrik Okazaki Bergström with Carolina as a co-producer.   At the end of 2017 Carolina started to release new music, and on the 2nd of November 2018 the album Innan Jag Dör Vill Jag Leva Igen (produced by Anton Toorell (Invader Ace, Dammit I’m Mad) and Carolina) was released. Enjoy!