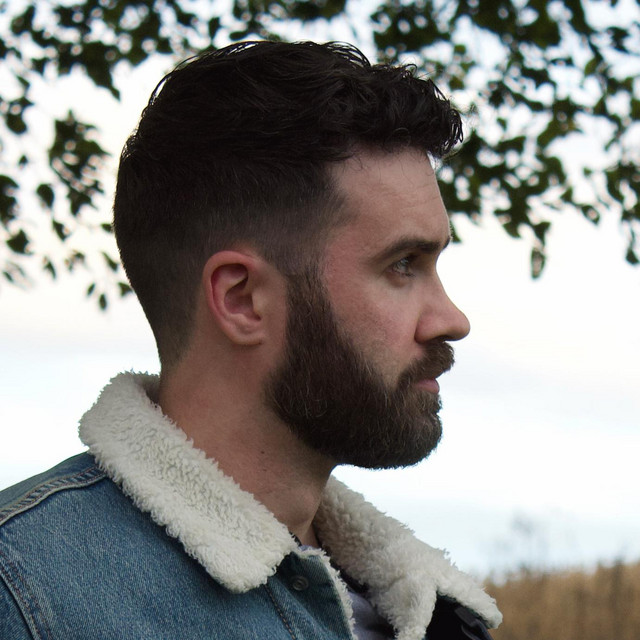 Shane Lentz is a bassist whose music highlights technicality with post-rock influences. He focuses on putting the bass as the lead instrument to showcase the low end of the spectrum through creative techniques and song structures. Currently living in Philadelphia, he is originally from Pittsburgh and has also produced music while living in Nashville, Tennessee. Lentz released his first solo album, Reverse Horizons, in 2014. He also served as the bassist for Kamikabe, hear, hear!, Ys, and Cabaret Runaway. He has also done extensive session work, of note being his appearance on Jeff Loomis's 2012 album, Plains of Oblivion, which reached the top 200 on five different U.S. Billboard charts. Lentz's latest solo album, The Solitude of Discovery, was released in February 2021. Lentz is endorsed by Dean Markley and Morley Pedals.