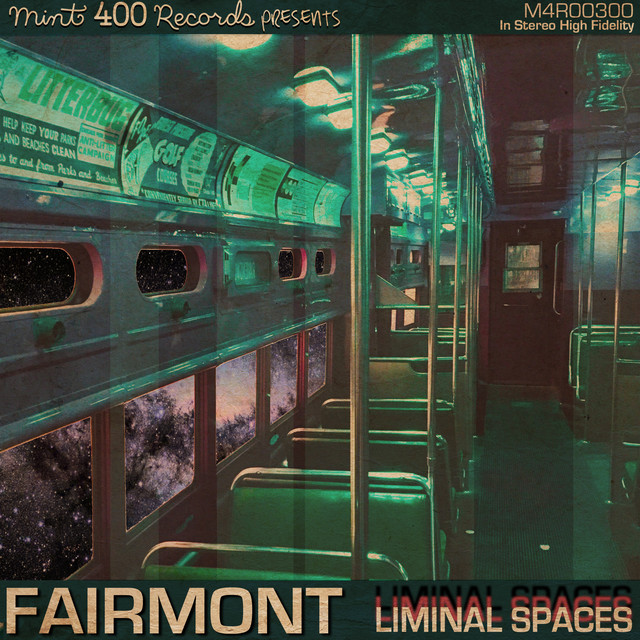 As New Jersey’s indie rock veterans Fairmont enter their 20th year of existence they have finished album number 11 and have never sounded more urgent and fresh which will be available Fall 2020. The band currently consists of founder Neil Sabatino who initially started the band as a solo project, long time collaborator and multi instrumentalist Christian Kisala who appears on a majority of the bands catalog, along with some new faces that include Lisa Grabinski (Dharma Plums) plays keys & synth on her second Fairmont album, Matt Cheplic (The Bitter Chills, Splendid Engine) plays bass on his third Fairmont album, and new comer Evan Pope (The Maravines) rounds out the group on guitar. The band has always had an affinity for 60’s garage rock, 90’s alternative and a mish mosh of everything else in between and I think that shows in the eclectic feel of this album. The album was engineered partially by all members of the band as the recent pandemic made it hard to get together. As with the past few albums Neil Sabatino has produced and mixed them at his home studio and it will be released on Sabatino’s label, Mint 400 Records. Nick Zampiello (This Bliss) of New Alliance East mastered the album.