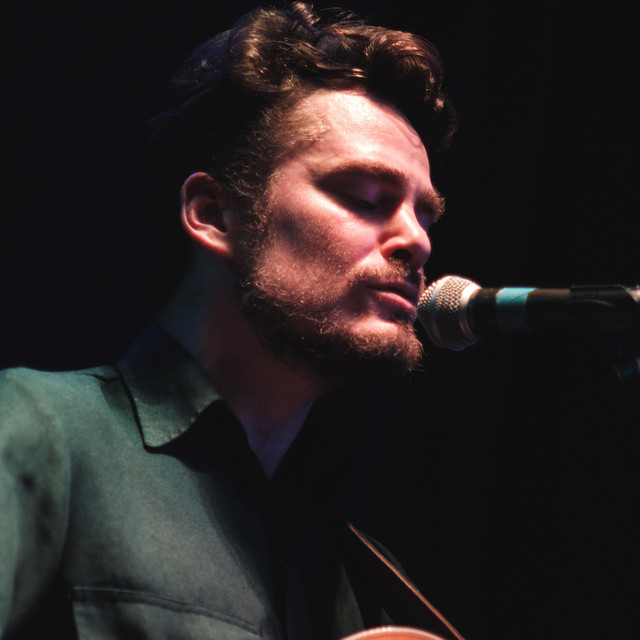 Aaron Kelly grew up at the edge of the Chicago megalopolis, wondering where those trains were rolling to. Falling under the influence of John Prine, Townes Van Zandt, and empathy, his songs are carefully crafted and made to last. Aaron has been featured by American Songwriter Magazine, and released Barefoot and Bottomed Out, his first solo album, in 2016, after zig-zagging across the country for years & albums with his band, Overman.