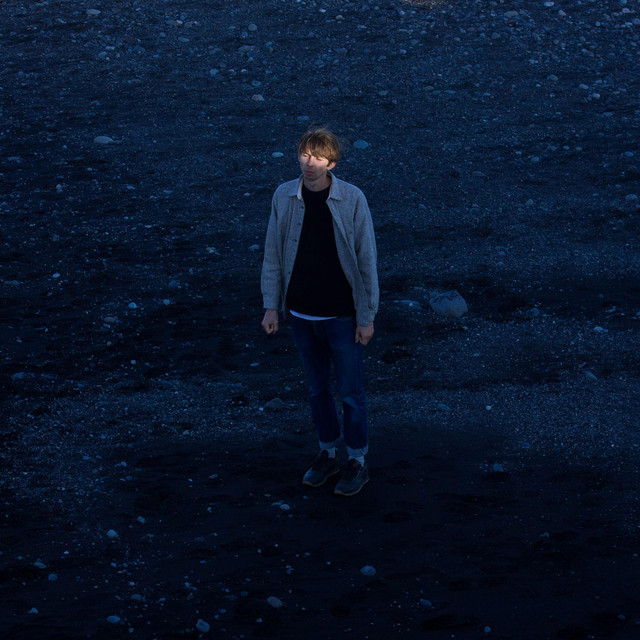 Four years ago, Clément Leveau gave birth to Jumo, a musical avatar with whom affirmed a singular identity, characterized by a sophisticated production, heady melodies and a cinematic atmosphere allowing him to give free rein to his passion for image. The release of the title ‘Aléa’, acclaimed by Radio Nova, will mark the beginning of a fruitful collaboration with the Parisian team Nowadays Records (Fakear, La Fine Equipe). A graphic designer by training, Clément makes Jumo a true transdisciplinary project in which sound and video feed each other, putting his collective, Cela, at the service of a dark and arty visual universe that perfectly fits the contours of his music. After ‘Forms’, a compilation of unreleased tracks released in 2018, Jumo returns with a new project (produced by its own Celabel imprint) in which music, image and text are in symbiosis, and release clips and EPs throughout the year.