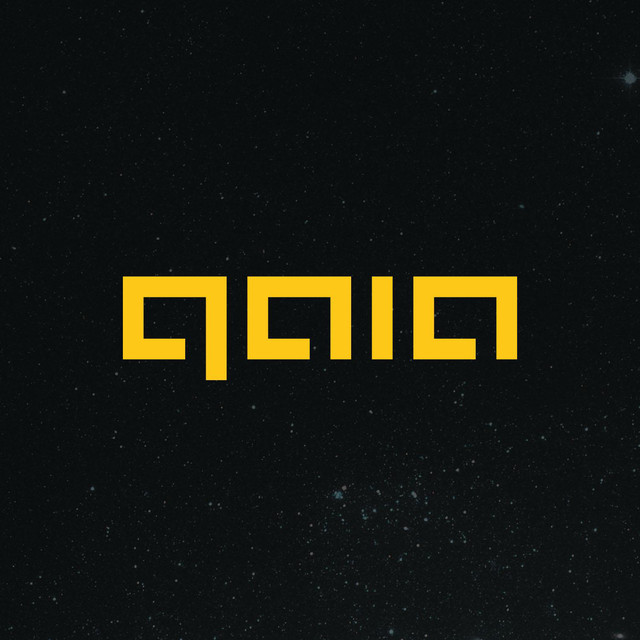 A two-man front line, DJ/producer Armin van Buuren and producer Benno de Goeij (Rank 1) have been recording and producing since the ‘90s, the time when Armin van Buuren produced his signature song ‘Communication’, and when Benno de Goeij created masterpieces such as ‘Airwave’ and ‘Such Is Life’ as one half of Rank 1. Their collaboration stems from 2006 and after producing numerous successful albums and a variety of hit singles together, the duo created a new electronic act that captures the synthesis between the old and new. GAIA is an alter ego that gives both producers the freedom to explore other universes that they normally wouldn’t go to in other projects. With their first-ever album, ‘Moons Of Jupiter’ (released on 21st of June, 2019), GAIA shows that music doesn’t have any boundaries. Their sound has gone far beyond Trance music alone; it’s made for those who have learned to listen between the lines, which shines through in their unique live shows as they take listeners on a journey out of this world and into a new one. So go ahead and explore the universe that GAIA so thoughtfully created. Chances are you’ll find out that everything is connected beautifully one way or another.