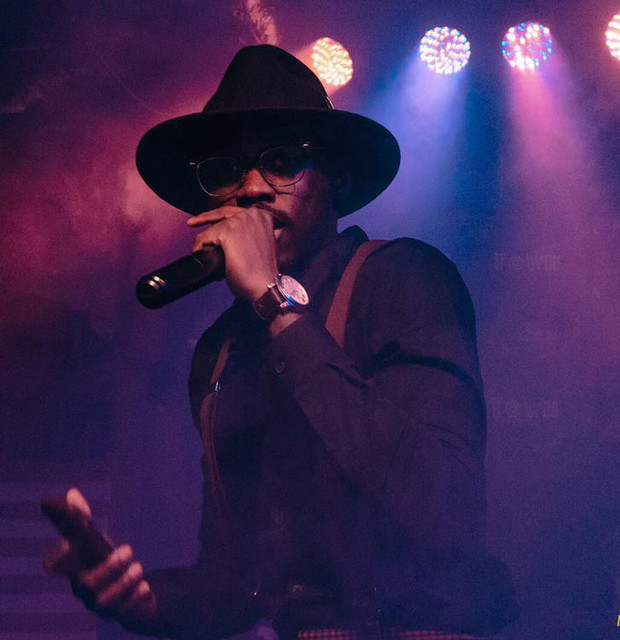 Born in Delta State, Nigeria, Tytanium started his musical journey in 2011 from his dorm room. He released his first official project "The Tyme EP" in 2015 to a good reception and a few TV and radio placements. He also dropped a mix-tape in 2016 called the cover up tape.   2018 saw him release his biggest project to date called "Late Night Special" amassing up to half a million streams with hit singles like "Tomorrow" and "Gymnastics"   Tytanium's brand of music is a fusion of vibes straight from the motherland with more urban sounds such as hip hop , RnB and Pop .   Way more to come from this guy       Follow on Twitter and Instagram @iamtytanium