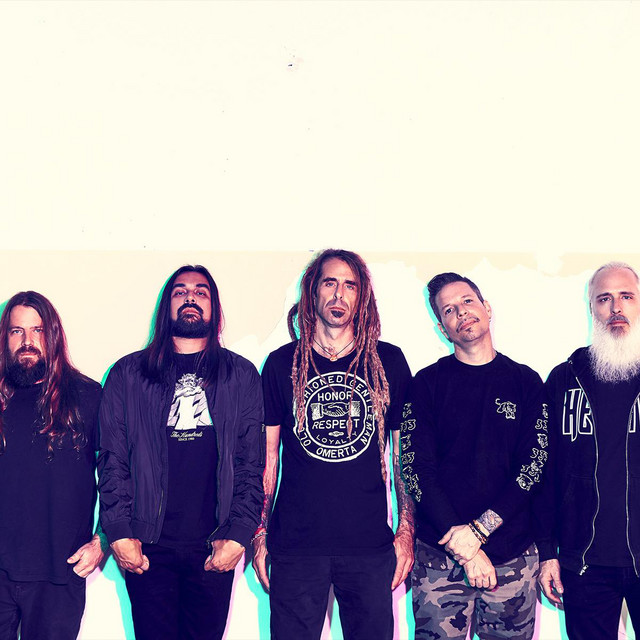 It’s not an accident that the latest album from the internationally acclaimed metal institution arrives with nothing more than LAMB OF GOD as its. On their eighth studio album, the prime architects of the explosive New Wave of American Heavy Metal assemble ten songs of unrelenting might, encompassing every aspect of what they do best. The Grammy-nominated titans, beloved around the world with the same devotion as spiritual forefathers and touring comrades Slayer and Metallica, enter the new decade with an uncompromising new testament. D. Randall Blythe is as angry, insightful, and informed as ever, contextualizing and harnessing a subcultural-born angst with everyman empathy no politician could possess. Guitarists Mark Morton and Willie Adler riff as if they may never riff again, injecting the album with a mountain of thrash, groove, shred, and stripped-down aggression in equal measure, demonstrating more than ever before why Guitar World hails them for their eclectic “wizardry.” The formidable and fluid bass playing of John Campbell looms large as a rhythmic shadow, making use of every fingertip with the same aggression found on the Burn The Priest demo tape in 1997. Art Cruz, who rose to prominence as one of the genre’s top touring drummers with Lamb of God as his favorite band, makes his recorded debut with a whirlwind of an introduction. “Putting only our name on it is a statement,” Blythe says. “This is Lamb of God. Here and now.”