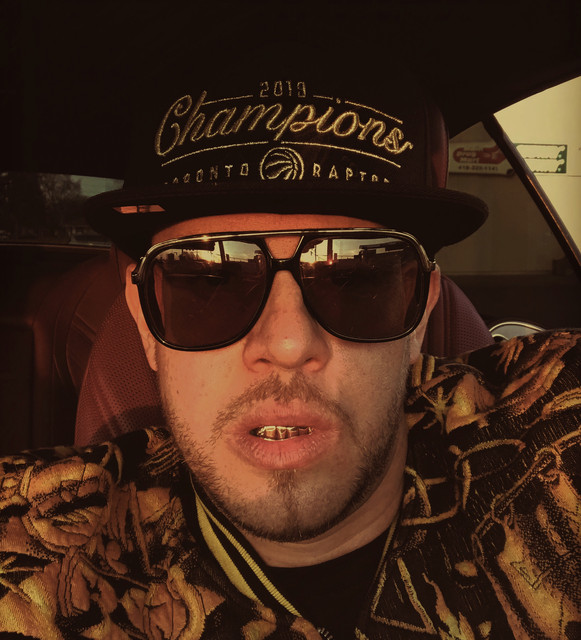 Klee MaGoR is a hip-hop recording artist and producer based in Toronto, Canada. Born and raised in the west-end section of Toronto, he came up hustling during the original b-boy era of the late 80’s & 1990’s. After serving some military time in the middle east as a heavy gunner, Klee MaGoR went on to start his music career in the early 2000 era as part of the rap group Riviera Regime, doing all production at the time. Over the years, he toured and performed on countless stages around the world, garnering an international fan base. He's been rapping and producing tracks for almost two decades and has released numerous albums, singles, and music videos to date. He's recorded and performed with many legendary hip hop artists such as Onyx, Jeru the Damaja, The Beatnuts, and many others.  Klee has just released his first single of 2021 titled “Dat Work” featuring Project Pat of Three 6 Mafia fame!