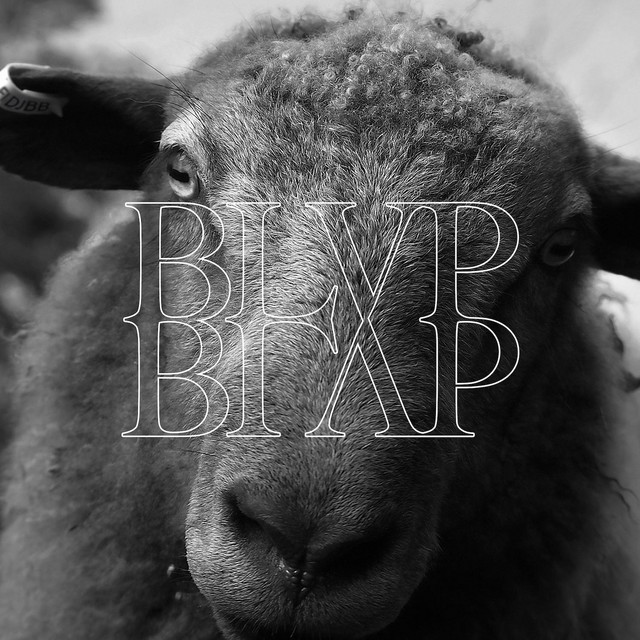 Don Johnson Big Band is an alternative hip-hop group based in Helsinki, Finland. The smallest big band in the world, some say. Ever since their self-released debut album "Support de Microphones" (2000), the band's genre-defying adventurousness has resulted in praise from critics and audiences alike. Over the course of two decades, they have had multiple albums at #1 on the Finnish album charts, earned multi-platinum sales, and won three Finnish Grammys. Known for their explosive and experimental live energy, the band has played hundreds of shows in Finland and abroad, and warmed up for the likes of Kanye West, James Brown, George Clinton, and Jamiroquai. Don Johnson Big Band has released six full length studio albums, with the seventh "Digital Physical" coming out in 2021.