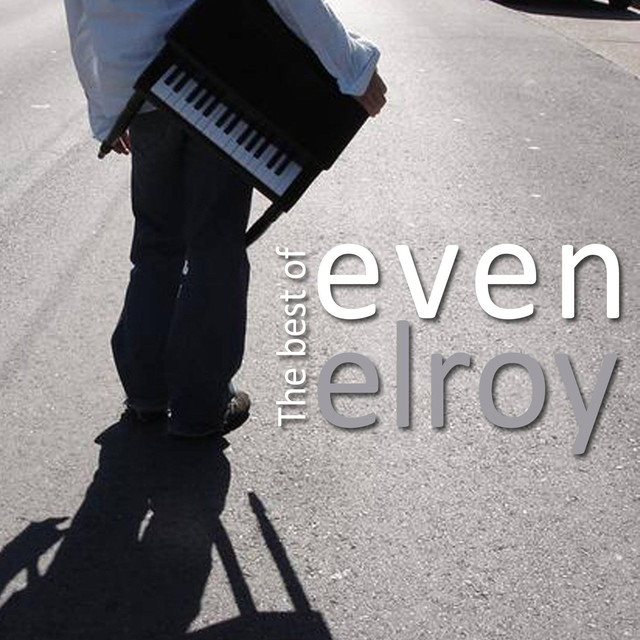 Drawing comparisons from Ben Folds to Crowded House to Van Morrison to modern Billy Joel, Even Elroy spans the spectrum of piano-based rock, with a clear focus on intelligent lyrics and catchy melodies. Referred to as “Refreshing and exciting, with a sound that will never fade,” (Evolution of Media), the group has worked hard to redefine themselves with each new release, while establishing their distinct brand of singer/songwriter rock. Their latest effort, NO MORE RAINBOWS, marks the group’s third full-length studio release in four years, and features some of Northern California’s finest musicians, including the Stanford University marching band. They have recorded with members of Train, the Counting Crows, and the San Francisco Symphony Orchestra. Releases include NO MORE RAINBOWS (2008), NOTHING’S REALLY CHANGED (2006), RED JACKET (2004) featuring Steve Bowman (Counting Crows). Fans of Even Elroy can follow lead singer @JeffMichaelsBand on Spotify: https://open.spotify.com/artist/3TYKJrixvUSDVRbKPz7AY9?si=GaKFFR1ISQ6gLg_Jf1ItlQ