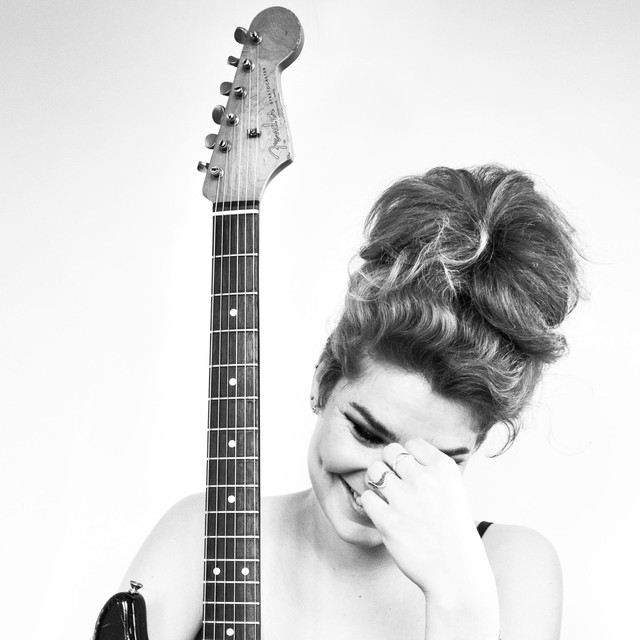 Meet Wolfsjong, a Dutch singer-songwriter and producer, born and raised in Amsterdam. At an early age she started playing the saxophone, drums and guitar. Later on she started playing the bass guitar, piano and sing as well. Inspired by Carole King, Janis Joplin and Michael Jackson, she writes, records, mixes and produces her own songs. Imagine, her debut single was written years ago at an early morning in a coffee bar in San Fransisco under the golden glow of the rising sun and recorded at the Abbey Road Studios in Amsterdam last year. It's a humorous song about a relationship, a first time, the beauty and the horror. Imagine describes how it's like to, as a woman, fall for a woman that needs a lot of attention. She wrote, recorded and produced Imagine herself and mixed the song over an analogue SSL console at Abbey Road. The cello lines were played by the fantastic miss The Wong Janice and the bass by the fabulous mister Stenly van den Broeke. It's a Way of Living, her second official single, was the first song she ever wrote on her beloved acoustic guitar. She mixed the song over the analogue SSL console and produced the song as well. Her third release, Momma, I love you! was written early in the morning. Make sure to follow her Spotify account and the playlist Wolfsjong: Complete! For more information or help with producing your own songs check out: www.wolfsjongproductions.nl