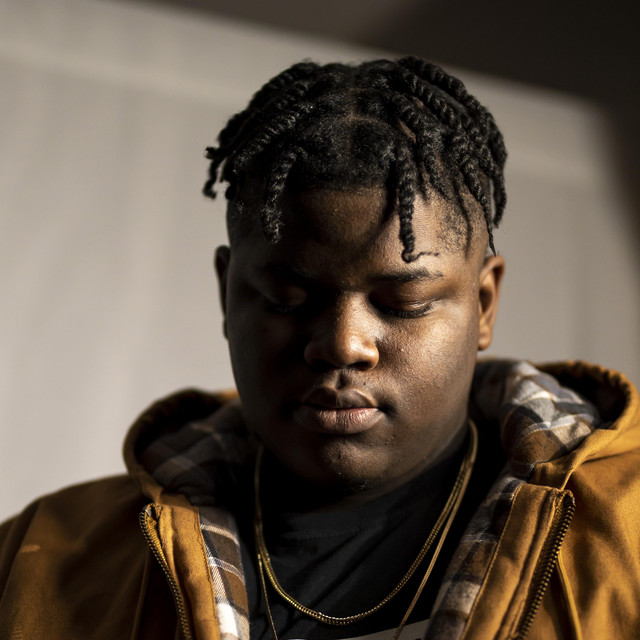 King Sway (Born Farai Gwasira on January 6, 1999) is a Zimbabwean rapper, singer, songwriter, and producer. He is the oldest of 3 children, and in his early life, Sway turned to music as a form of therapy after the untimely passing of his grandfather and role model in June 2016. King Sway’s career began when he moved to Canada with his first appearance on a single Savage Mode in January of 2018, which would be followed by 10 more singles between 2018 and 2020. He is known for his witty wordplay, curious sound, and creative style that combine stories of pain throughout his life and a sense of uneasiness with melodies that hit the heart at just the right spot. Sway's sound transcends any particular genre, known for crossing over from pop rap to trap, dancehall, R&B and Pop. He has named artists such as Drake, Lil Wayne, Big Sean, Tory Lanez and local musicians as influences on his style and music.