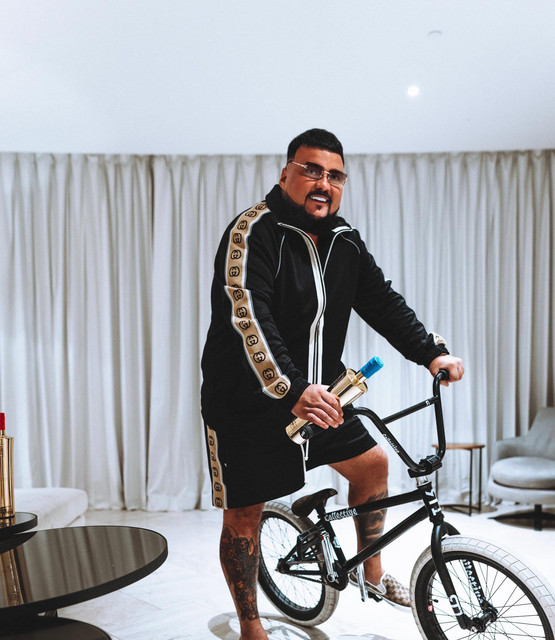 Charlie Sloth is one of the worlds most renowned rap and hip hop DJ's and broadcasters, plus the mastermind behind the internationally successful Fire in the Booth. He is one of the world's most in demand biggest Hip Hop DJs, with regular live shows around the globe include a residency in Dubai. Charlie previously fronted the late night entertainment show The 8th on BBC Radio 1 and BBC Radio 1Xtra; as well as fronting BBC Radio 1's legendary rap show. He now hosts his weekly show on Apple Music Radio 1. Charlie established a solid reputation as an ever-inventive and entertaining MC in both the UK garage and hip hop scenes, with his profile first forged as a key member of two crews – Hype Squad and the Grimey Limeys, but in 2007 he stepped up his game when he began to make his own records. Charlie has released his most recent album series “The Plug” which features the likes of Stormzy, Young T & Bugsey, Jadakiss, Giggs & many more. "Get It" featuring Gunna. Abra Cadabra & Kelvyn Colt out now!