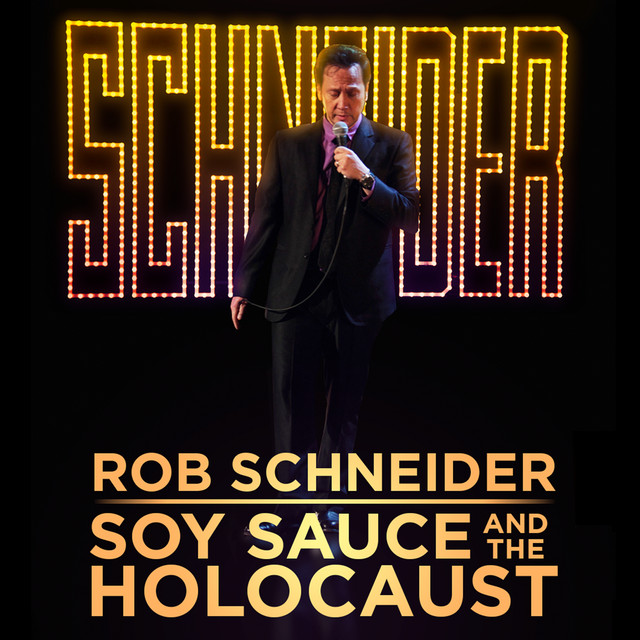 Besides his work as an actor, Saturday Night Live cast member, standup comedian, script writer, and director, Rob Schneider has also dabbled in the world of comedy albums, releasing his first in 2010 because “I wanted to wait till there was no money in the music biz!” Titled Registered Offender, the album was originally scheduled for 2009 but was delayed when his record label dropped him over a track called “Yoko & Julian.” Beatles fans got the shock of their lives a year later when the album arrived courtesy of the Oglio label. Schneider is a supporter of the arts, too, having formed the Rob Schneider Music Foundation, which helps pay music teachers' salaries and buy instruments for middle-school and high-school students. ~ David Jeffries, Rovi