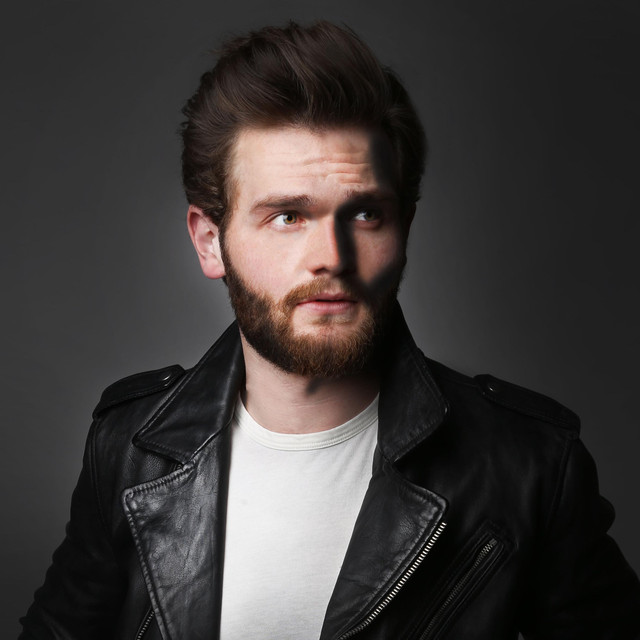 Brandon Bonine, born and raised in the shadow of the Motor City, found music early on in life. Probably first hearing Teddy Pendergrass and Aaron Copland in his diaper, it was hard for him not to feel the infectious groove. First picking up the guitar at the age of 11, he spent hours learning from the jazz cats of his dad’s record collection, idolizing the poster of Slash on his wall. He was rejected from music school, but that didn’t stop him. Throughout college he divided his time between jazz gigs and DJing parties, often trading meals to build up his record and coffee collection.   He finds inspiration from Pat Metheny, whom he’s studied under, Townes Van Zandt, John Mayer, and Stevie Ray Vaughn. After college he hooked up with YOUNG RJ of Slum Village (J Dilla, 50 Cent) and began crafting his next body of work. Halfway inspired by his life events and trying to capture that feeling of driving on a dirt road after having one too many espressos. To capture the vibe he was headed for, he teamed up with RJ RICE (producer; Poe, Pet Shop Boys) and formed a band with DANA DAVIS (Aretha Franklin, Byron Cage) and CHRISTON MASON (TLC, Phillip Phillips). Go hit those like buttons and hop on the groovy train, with a little bit of good Midwestern heartbreak.