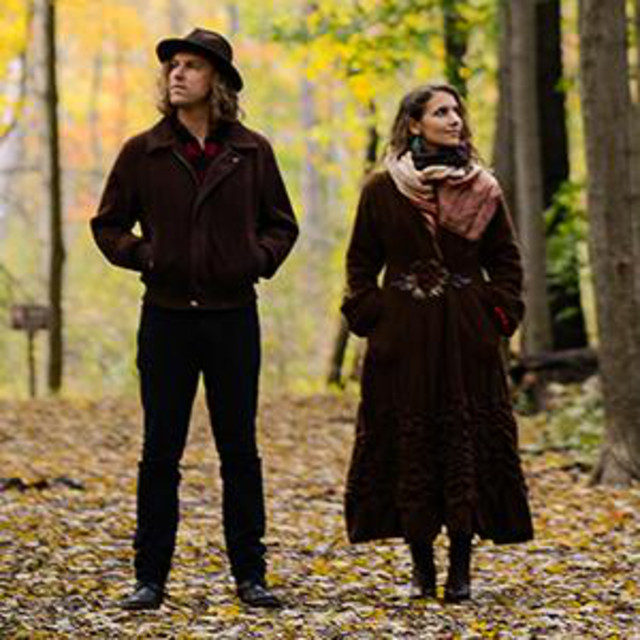 From the historic Apollo Theater to the open air of Washington Square Park, 5j Barrow has inspired audiences with soulful music, evocative imagery, and lyrics that tug at the heart. Founded by Broadway performers and newlyweds, Eryn Murman and Jason Hite in the fall of 2011 in NYC, 5j Barrow was named "Best Band in NY" after winning The Greene Space WNYC/WQXR's 'Battle of the Boroughs 2014'. They've built a loyal following on the streets of the city and just completed a year-long tour of North America with performances that are both intimate and rousing. 5j Barrow released their debut album From the Dim Sweet Light in 2014, and their first two installments of three upcoming EPs produced by Grammy nominated David Mayfield, were released in October 2017 titled The Journey, Vol. 1 and May 2018 The Journey, Vol. 2.