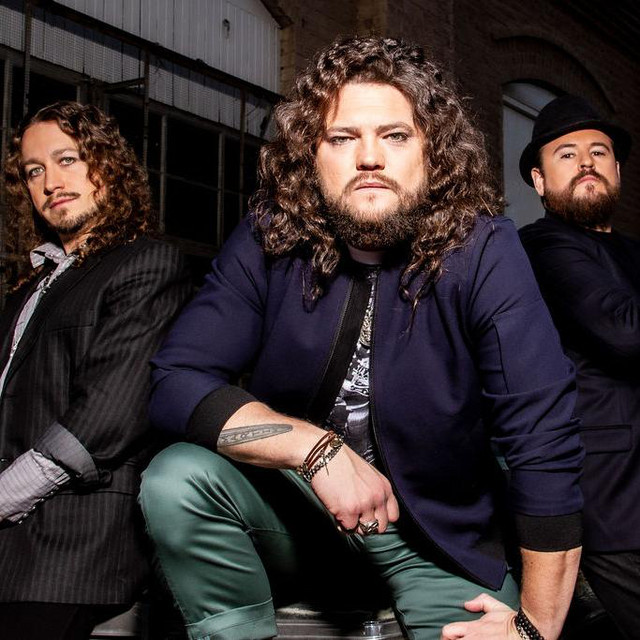 One listen to Phoenix based rock band Radiofix will surely keep you wanting more. "We believe music is the key to helping people feel like they're not alone, like there is something out there bigger than themselves, whether you're feeling elated or sad, there is music out there that can get you centered, and that's the music we want to make for people" says Daniel Martin, singer/guitarist for Radiofix. "The three of us have played a lot of music, a lot of different ways with different people, but once Jorge, Ben, and myself got together that's when we really started making magic. That's what we want to keep doing." Radiofix sticks to the basics of being original and writing from the heart. Each song a story in itself, Radiofix prides themselves on giving the audience something they want to hear live, and making records you want to listen to over and over.