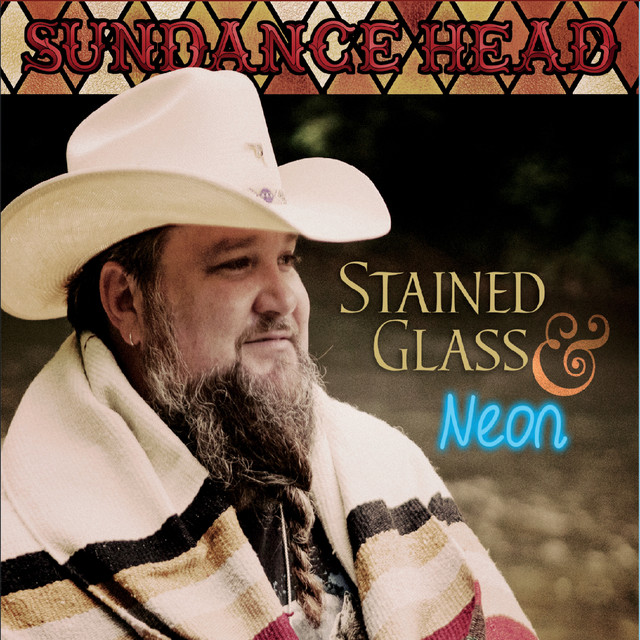 A singer who delivers a full-bodied blend of soul and country sounds, Sundance Head spent years cultivating an audience before he emerged victorious on the 11th season of the television talent competition series The Voice in 2016. Sundance Head was born in Porter, Texas on January 22, 1979. His father is Roy Head, the Texas blue-eyed soul singer who scored a Top Ten hit in 1965 with the song "Treat Her Right." Growing up with his father, Sundance became interested in music at a young age, and his father brought him on-stage to sing at his gigs when Sundance was only ten years old. After years of live work, Sundance auditioned for the popular singing competition American Idol in early 2007 in Memphis, Tennessee. Head sang "Stormy Monday" and was tapped for the Top 24. Head was eliminated in his third week on the series, but he fared well enough with fans that he landed a contract with Motown/Universal. While Head recorded sessions with producer Joe Hardy, the label chose not to release them, and Head's relationship with the label ended without any of his material seeing the light of day. In 2010, Head released a five-song EP, Sundance Head, and a single, "Highway 59," followed a year later. Head self-released a pair of independent albums, 2015's Soul Country and 2016's 2016 & Gruene, before he took another shot at a televised singing competition. In September 2016, Head did a blind audition on The Voice with his version of Otis Redding's "I've Been Loving You Too Long," and both Adam Levine and Blake Shelton turned their chairs for him. Head ended up joining Shelton's team, and despite close competition from Billy Gilman, Head took home the grand prize on December 12, 2016. ~ Mark Deming, Rovi